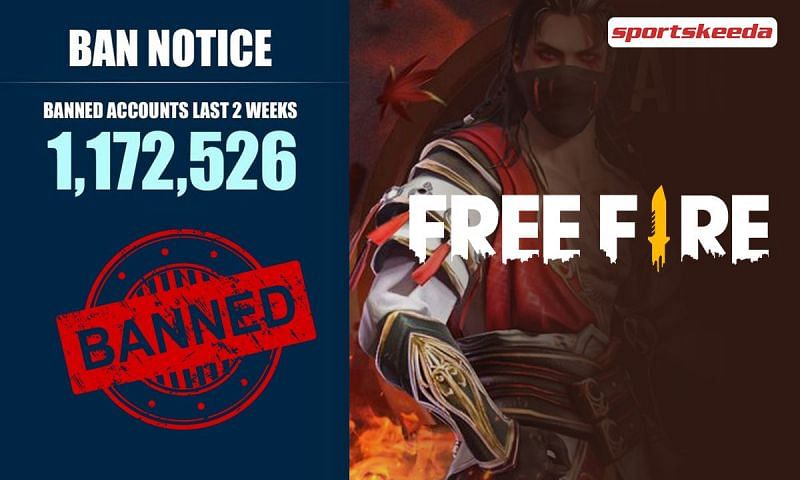 Garena Free Fire, one of the most successful mobile battle royale titles, has maintained steady growth and success in the first quarter of 2021. The game’s developers are constantly adding new features to make it intriguing and fun for its player base.

However, with the number of users growing every day, the devs and players are facing obstacles in the form of cheaters. To counter this problem, Garena has set up an anti-cheat system that detects cheating software and bans the players who are using it instantly.

Along with this, the developers have also taken the help of the player base to counter this issue in the form of player reports.

Garena also publishes a bi-weekly report detailing the number of accounts banned for cheating along with the types of cheats used.

Recently, Free Fire published another report in which the developers banned a total of 1,172,526 accounts. Out of these accounts, 58% were prohibited as a result of player reports. Additionally, 39,855 accounts were banned for teaming up with hackers.

Compared to the last report, this report witnessed an almost 11% decrease in the total number of accounts banned.

Along with this report, Garena Free Fire stated that they had updated the detection methods. They continue to closely monitor hackers to provide a safe and fair gaming environment to legitimate players.