The staff recommends that viewers wear earphones for the complete first-person experience: 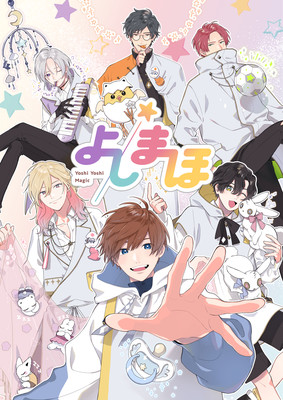 In the anime, the viewer is the protagonist who is overworked and always exhausted by daily life, and yearns for comfort and solace. They want to be kindly praised and healed. They think, “Children have it nice because they’re spoiled.” The protagonist wants to escape from reality, and so they go to a store and purchase a blue pacifier. When they put the pacifier in their mouth, it emits a strange light, and it magically transports the protagonist to another world.

The protagonist is now in the body of a five-year-old child, and spends time at a day care center where there are many handsome men who are caregivers there. The caregivers use the “There, There Magic” to soothe the children at the day care center.

The series is animated from a first-person point-of-view, and the voice actors use dummy-head microphones to record their lines. 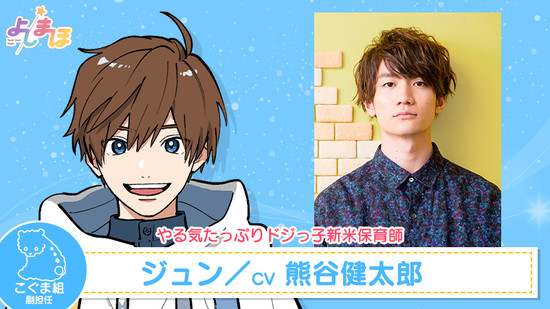 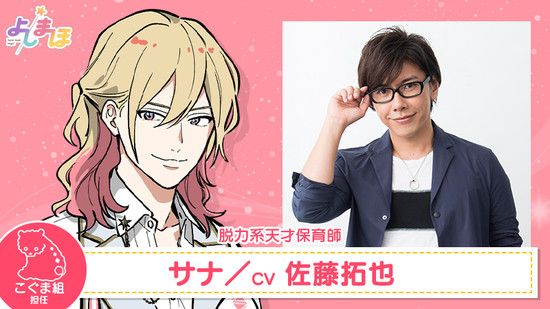 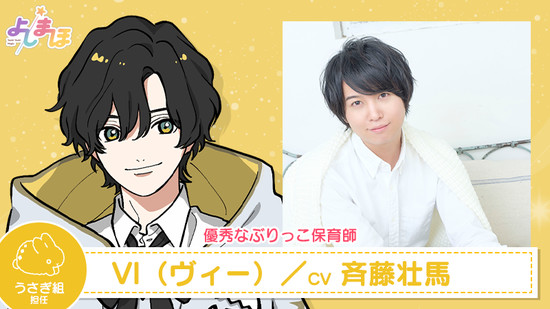 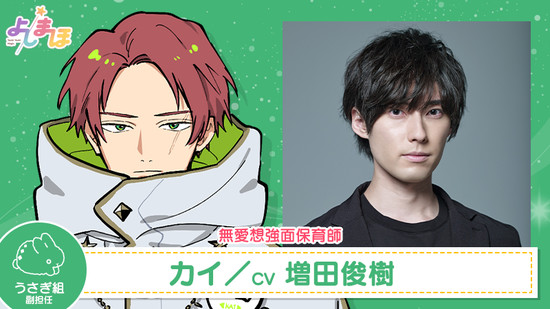 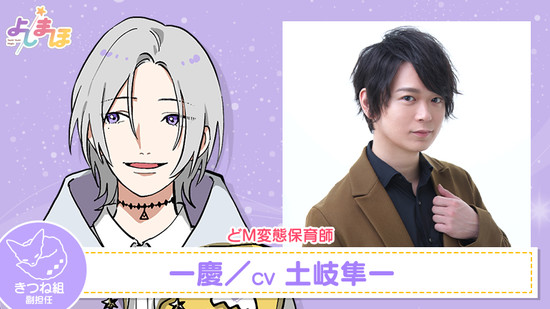 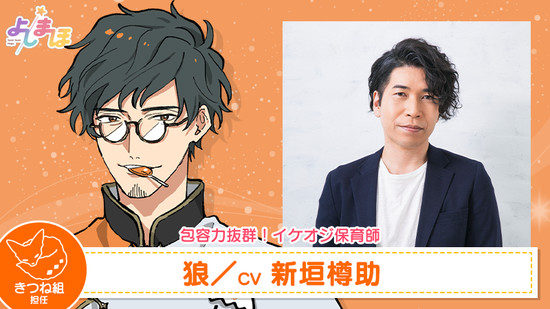 Yoshimaho Project is credited with the original work. Kokone Nata is the character designer, and Yūki Takabayashi (Love Rice, Love Rice 2) is the scriptwriter. Kana Nakazawa animated at least the first episode.