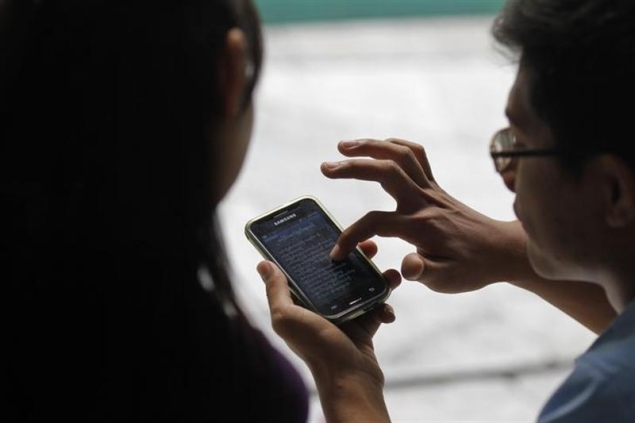 Security firm Check Point has released its Mobile Security Report 2021 revealing some alarming details about cyber-attacks last year. The company says that four out of every 10 mobile phones are inherently vulnerable to cyber-attacks. The report says that 97 percent of organisations globally in 2020 faced mobile threats that used multiple attack vectors and 46 percent had at least one employee download a malicious mobile app. With work from home becoming the new norm, attacks on personal handsets used for office work have been on a rise.

The latest Mobile Security Report 2021 by Check Point says that almost every organisation experienced at least one mobile malware attack in 2020. 93 percent of these attacks originated in a device network, which attempts to trick users into installing a malicious payload via infected websites or URLs. Research also showed that at least 40 percent of the world’s mobile devices are inherently vulnerable to cyber-attacks due to flaws in their chipsets, and need urgent patching. This is four out of every 10 handsets in the world.

Check Point’s report says that there was a 15 percent increase in banking Trojan activity in 2020, where users’ mobile banking credentials were at risk of being stolen.

COVID-19 saw a rise in remote working and Check Point forecasts that 60 percent of workers will be mobile by 2024. During 2020, Check Point even discovered a new and highly significant attack, in which threat actors used a large international corporation’s Mobile Device Management (MDM) system to distribute malware to more than 75 percent of its managed mobile devices – exploiting the solution, which is intended to control how mobiles are used within the enterprise.