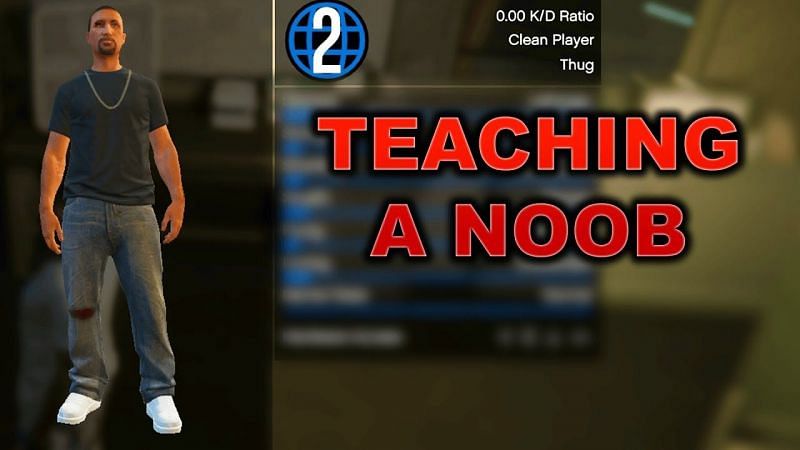 Despite GTA Online being an old online game, there’s always somebody new in need of tips.

Some things in GTA Online are easy to understand. Others, not so much. There are numerous tips every beginner should take to heart when playing GTA Online, and these five tips are some of the most useful ones.

Five basic tips for beginners in GTA Online in 2021

New players are in desperate need of both money and RP. Without RP, they cannot unlock some useful weapons and other items. Money is the single most important thing to have in GTA Online. Every business, vehicle, weapon, and so on requires a player to make an investment of some kind.

While fighting GTA Online players can be a blast, it’s ultimately pointless for a beginner to engage in these types of activities. There are several reasons why a beginner would have no chance of winning a prolonged fight in GTA Online, with some of them worth mentioning regardless of how obvious it might seem.

A beginner likely has little experience in the game mechanics of GTA Online, meaning that their aim and movement will likely be easy to exploit. Not only that, but they lack the expensive weaponized vehicles most veteran players have. If somebody rolls in with a Toreador, there isn’t much the novice can do to win.

At this point, the beginners will get farmed and waste their time. While it’s nice for the other players, the beginner should instead focus on grinding rather than engaging in fruitless battles.

#3 – Learn to use the Interaction Menu

The Interaction Menu is an excellent tool for players to use. Unfortunately, a lot of beginners tend to overlook how useful this menu is. For starters, it can be used to easily replenish one’s health if a player has snacks. Just go to “Inventory” and then “Snacks” and eat as much as needed. If a player doesn’t have snacks, they can easily buy some from a convenience store.

However, there are even more benefits to using the Interaction Menu. Players can save time spawning their personal vehicle (as opposed to calling the mechanic), which is something most players should get used to. There are also Organizations and their related activities under the Interaction Menu, which will be useful for beginners venturing into that profession.

Plus, replenishing ammo and activating Passive Mode can be done under the Interaction Menu.

#2 – Use the iFruit to store money

There is no need to find a random ATM to store one’s money when it can be done anywhere through a player’s iFruit. If a beginner doesn’t know what an iFruit is, it’s essentially their smartphone. Using it is significantly quicker and more convenient than finding a random ATM, and it should be noted that there is no downside to doing so.

If a player doesn’t deposit their money, then they’ll lose a little bit of money each time they die. As players will die a lot in GTA Online, it’s not something players should look forward to. Considering it’s easy to prevent a pointless loss, players should always deposit their savings into their iFruit whenever possible.

Cosmetics and cool-looking vehicles seem promising, but they’re terribly inefficient to buy in the early stages of GTA Online. Instead, beginners should focus on saving their money to buy worthwhile investments. For example, buying an Office to become a CEO is a great use of one’s money. It might be costly at first, but a player can make significant profits afterward.

By comparison, spending a million on clothes nets the player no advantage. Sure, players get a cool outfit, but there’s no in-game advantage to doing so. This isn’t even mentioning expensive purchases a player should avoid at all costs, which is especially relevant for beginners with a limited budget.

If a GTA Online player wastes their money foolishly, they will have to grind again, thus setting them back.