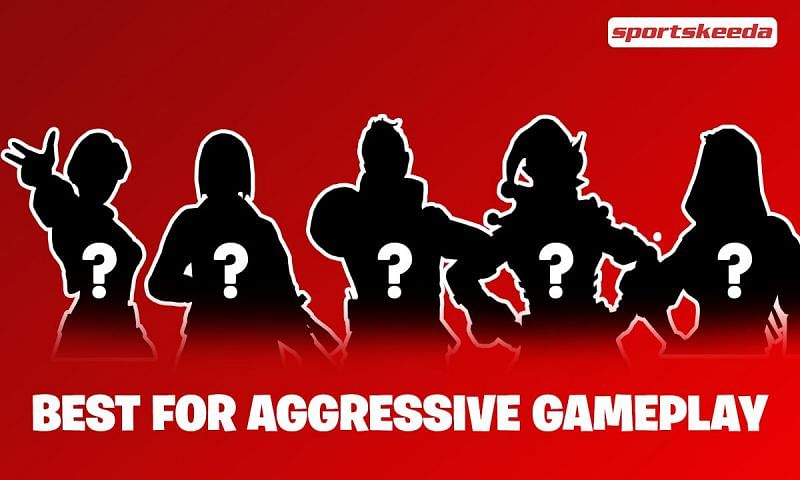 Garena Free Fire is famous for its unique characters and their abilities. These characters showcase special skills on the ground that aid players and boost their performance.

However, many players like to play aggressively and chase an increased kill count. As there are plenty of characters in Free Fire, such players often get confused about which is the right choice for aggressive gameplay.

This article will look at the characters in Free Fire that will be best suited for aggressive gameplay.

What are the best Free Fire characters for aggressive gameplay?

Hayato possesses a passive skill known as Bushido. At its default stage, this power improves the enemy’s armor penetration by 7.5 percent for every 10% reduction in maximum HP.

At its highest level, Bushido raises the enemy’s armor penetration by 10% for every 10% drop in overall HP.

Disclaimer: The choice of a character is an individual decision, and prioritizing one over the other solely depends on an individual’s playing style.

Also read: 5 best legendary emotes in Free Fire as of May 2021