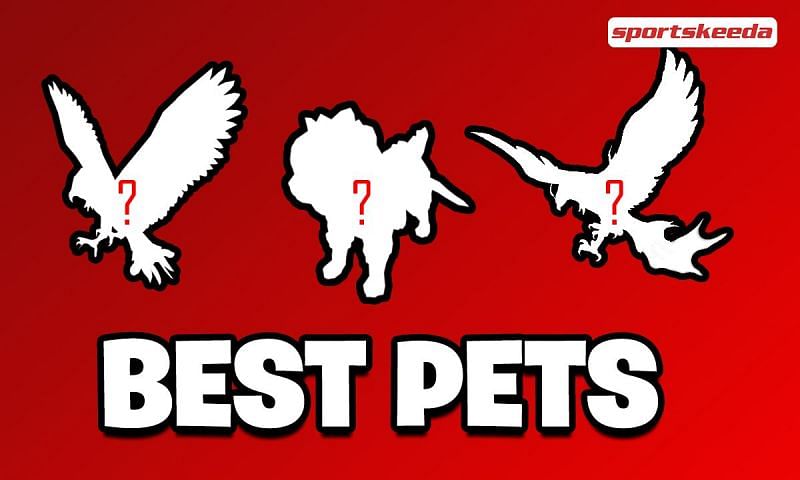 Pets play an important role in a Free Fire match. They act as a player’s companion and have special abilities that help their owners overcome opponents on the battleground.

There are 14 pets in Free Fire right now. Almost all of them, except for Mechanical Pup and Kitty, have special abilities.

This article takes a look at the five best Free Fire pets of all time.

What are the best Free Fire pets of all time?

At the base level, this ability restores 4 HP when the player kills an enemy. At skill level 3, it restores 10 HP with every kill. 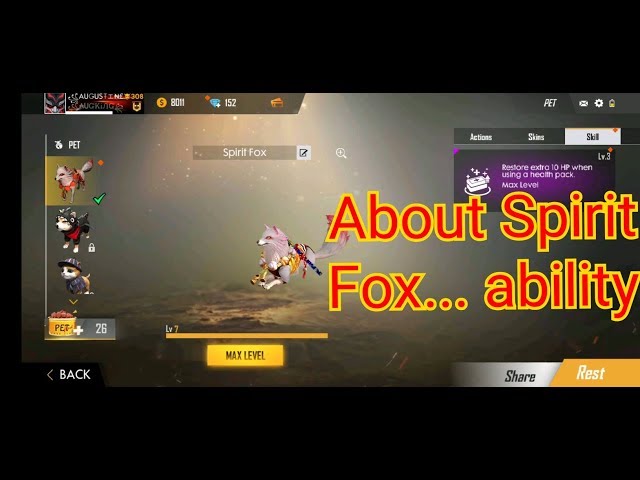 Spirit Fox has an ability called Well Fed. At the base level, this ability allows players to recover an additional 4 HP when using a health pack.

At its highest level, Well Fed recovers an additional 10 HP when the player uses a health kit.

Ottero has an ability called Double Blubber. At its default level, this ability restores EP when the player is using a Treatment Gun or a Med Kit. The recovered EP is usually 35% of the gross HP restored.

At pet level 7, the number of EPs converted increases to 65%.

Mr. Waggor has an ability called Smooth Gloo. At the base level, this ability produces one gloo wall grenade every 120 seconds if the player does not have one.

At level 3, Smooth Gloo produces one gloo wall grenade every 100 seconds if the player has less than two of them.

Also read: A124 vs Chrono: Which Free Fire character is better for the Clash Squad mode?