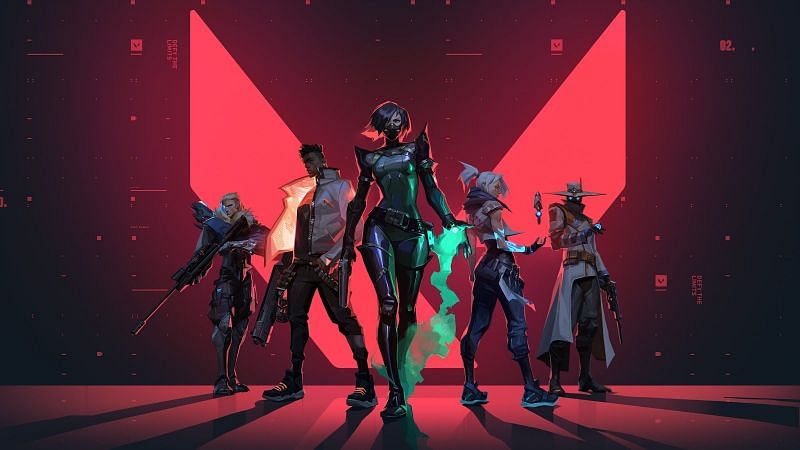 Valorant has grown to be one of the most played FPS esports titles across the world in its first year in existence, and there isn’t going to be a better time for new players to join the fun.

Valorant consists of unique agents, each with a set of abilities that complement the gameplay. As of the ongoing Episode 2 Act 2, there are 15 agents for players to choose from, who can be broadly sorted into one of four categories based on playstyle.

All new players will have access to 5 agents from the start by default, and two more agents will be unlockable for free by playing the game. As for the rest of the agents, they can be unlocked by reaching tier 5 of chapter 1 of the specific agent, either by playing and gaining XP or by using Valorant Points (VP).

Each Valorant agent has a unique set of abilities that perfectly complements the suggested playstyle. Although the ability-based gameplay isn’t the end-all in Valorant, it complements and works in tandem with the weapon-based gameplay, which means that using abilities is essential to fully utilizing the selected agent.

Here are the 5 Valorant Agents best suited for beginners:

Jett is one of the most useful duelists, not only at the beginner level, but also at the pro level. Her Updraft and Tailwind are perfect for moving fast and getting out of the opponent’s crosshair. Her Cloudburst can provide cover, and her ultimate, Blade Storm, deals high damage and can easily take out opponents. Jett’s abilities are easy to pick up and can complement her weapon-based gameplay quite well.

Even though Viper has received several buffs in recent patches, Omen has remained one of the most reliable controllers in Valorant. Omen can utilize his Shrouded Step and From the Shadows to move in behind enemy lines and flank, whilst Paranoia and Dark Cover can blindsight the enemy and cover-up vulnerable lines of sight. Omen’s abilities are easy to understand and can create chaos within the opponents.

Sage is one of the most useful agents for beginner-level gameplay. Her healing can provide enough backup to the duelist for them to be able to take out multiple opponents. She can slow down or completely block off an entrance, forcing opponents to take an alternative route. Her ultimate can bring back downed allies, which can essentially turn the game around. Sage’s abilities are easy to pick up and are very useful in a team.

Sova is one of the most useful Initiators in Valorant. His Owl Drone and Recon Bolt can easily scout an area before moving in. His Shock Bolt is quite useful to distract an enemy while dealing with damage. Knowing the lineups in the maps is quite useful and can provide information during a tense round.

Raze can deal fast damage with her abilities and flush out opponents from cover. She can even utilize her Blast Pack to move fast, which when paired with Showstopper, can clear out a site with ease. Raze’s abilities are easy to pick up, but they might be a bit hard to master at the beginner level.