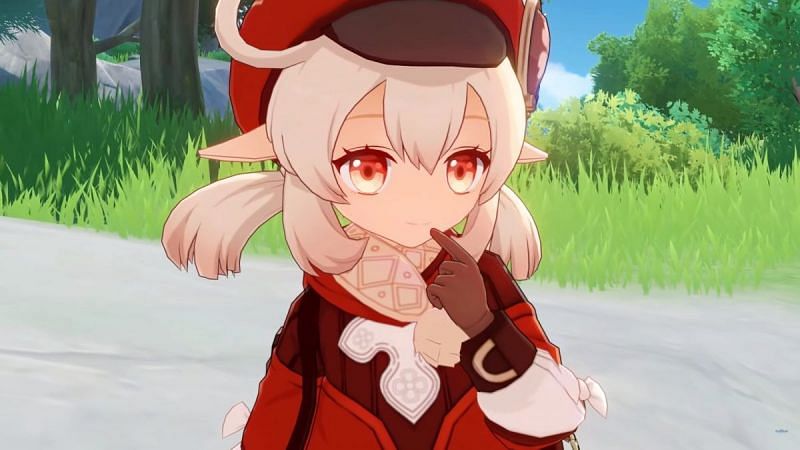 Klee’s rerun banner in Genshin Impact has almost arrived and players will finally have another shot at getting the powerful Spark Knight of Mondstadt.

Klee is an absolute powerhouse, and her status as one of the strongest DPS characters in Genshin Impact still stands even after eight months. Players who are fans of Klee or who require a powerful Pyro DPS will definitely want to wish on this upcoming banner.

Players will need Mora, EXP books and the right Ascension materials if they want to max their Klee as soon as possible.

Leveling a character in Genshin Impact follows stages of Ascension, which require specific items to push a character further. Each stage costs a certain amount of Mora and EXP to reach, and characters cap out at level 90. Klee requires several items for her Ascensions, most of which can be found in Mondstadt, but some will require players to take on Domains and Bosses to farm.

Players can also craft these by using Azoth Dust and converting their other gemstones into Agnidus Agates.

Also read: Cyno in Genshin Impact: Everything known about the mysterious character so far