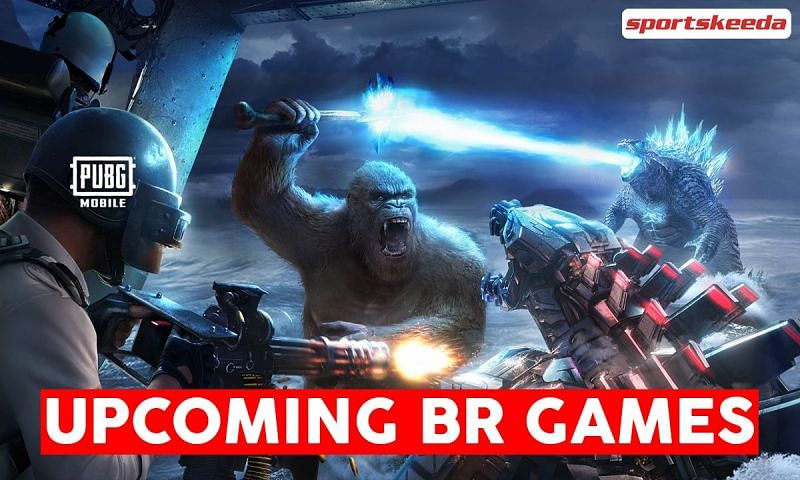 The world of Battle Royale (BR) mobile gaming seems incomplete without PUBG Mobile. The title is all about survival and killing enemies, ensuring that you are the last one standing.

PUBG Mobile has various versions all over the world, and the Indian version is one of the most talked-about games that will be released soon. Here are a few other Battle Royale titles that are all set to be released in the near future.

These are three of the most awaited battle royale games like PUBG Mobile:

The Indian version of PUBG Mobile is probably the most anticipated release game. The title will have specific in-game events, outfits, and even tournaments, targeted at the Indian audience.

The pre-registration of the game is already underway on the Google Play Store. Players who pre-register will get rewards like Recon Mask, Recon Outfit, Celebration Expert Title, and 300 AG.

The once peaceful city of “Troi” is no more.
Severe poverty and economic division have driven the city into an era of darkness.
What will your experience in Troi 2051 be like?

This title is often dubbed PUBG 2.0. The futuristic Battle Royale title is set to take place in 2051, and players will land on a map called Troi to destroy their opponents with ultra-modern weapons.

A closed alpha test of the game will be carried out in the USA before it releases in North America, Europe, and Oceania in the second half of 2021. Unfortunately, PUBG: New State will not be available in India.

Also read: Is PUBG New State coming to India? All you need to know