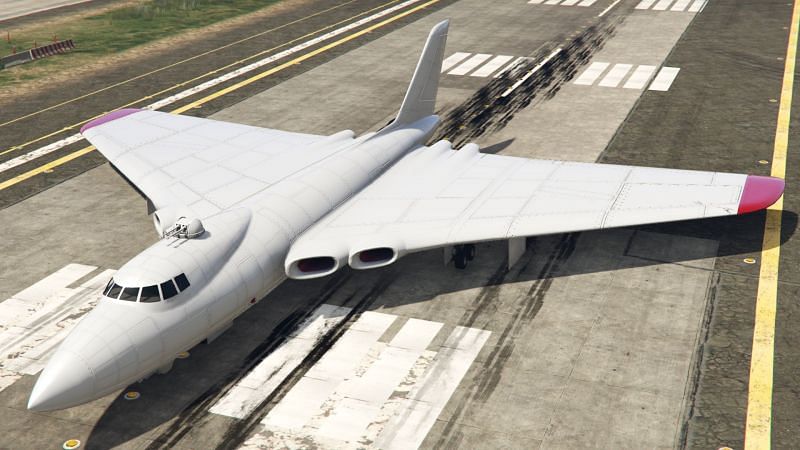 GTA Online features a great many vehicles, each more unique than the other.

While some vehicles sport moderate looks but perform exceptionally well in the fast lane, others prioritize style over everything else and compromise fairly on performance.

Weaponized vehicles have always been a part of GTA Online, but not all weaponized vehicles are worth paying through the teeth for. Some come equipped with underwhelming weapons just to jump on the wagon. These often don’t do well in the chaos of an Online Lobby.

This article highlights five of the most underpowered weaponized vehicles in GTA Online.

GTA Online features a great many vehicles. From futuristic cars to flying bikes to armored trucks, the game has it all! But classic off-road buggies have always had a special place in GTA Online as they are reminiscent of a time long gone.

The Dune FAV is an off-road buggy that seems to have been influenced by the Desert Patrol Vehicle. Though the acceleration and top speed of the vehicle is not too disappointing for an off-road Buggy, the weapons it comes equipped with are supremely underwhelming and incapable of dealing any real damage. Moreover, the Dune FAV is rather fragile for a weaponized vehicle as it can barely hold its own against heavy weapons. All in all, one of the most useless weaponized vehicles featured in GTA Online.

The Weaponized Tampa was added as part of the much anticipated Gunrunning update. As is the custom of the GTA Online community, players had high expectations of this vehicle, especially since it literally had the word “weaponized” in its name. As it turns out, the community wasn’t as thrilled when the vehicle finally came out as one would expect and not without reason. The Tampa can hardly be called a weaponized vehicle considering how easily it can be blown up and how underwhelming its overall equipment is.

For a vehicle that draws inspiration from the popular Hennessey VelociRaptor 6X6, the Caracara is quite a disappointment in GTA Online. Its poor weaponry and lack of endurance against bullet-fire can get super frustrating at times, and its average top speed fails to hold true to its unique name, which is literally taken from a bird. GTA Online features a number of great vehicles that players should save up for but Caracara is not one of them.

If looks could kill, the Blazer Aqua would be the most prized possession of every GTA online player, but since a fluffy exterior is absolutely useless without a good interior, this quad bike is quite underwhelming, especially as a weaponized vehicle. It can barely deal any damage and can easily be blown apart.

If the player wants to own a super cool looking plane in GTA Online, then they should definitely consider saving up for the Volatile. But look aside, Volatile is a relatively worthless aircraft in GTA Online, especially when the virtual market features devastating beasts like the Buzzard and the Akula.