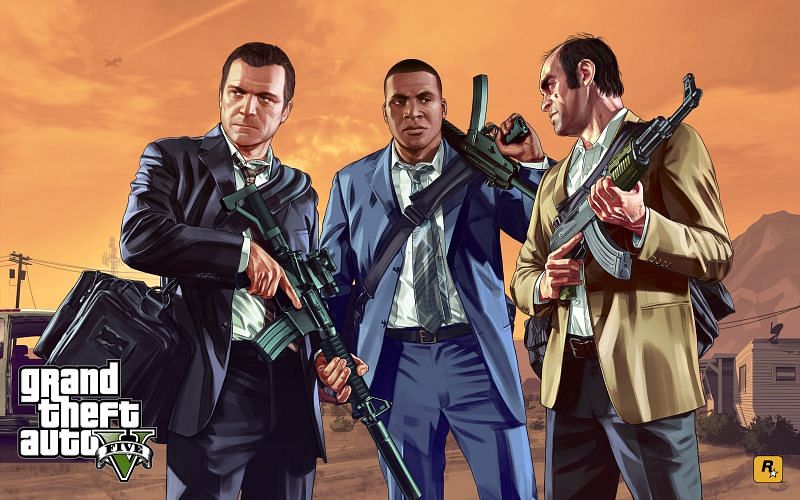 GTA 5 is one of the most successful games of all time, so it’s bound to influence plenty of games.

After all, hardly anything is truly unique in the video game industry. There is nothing wrong with borrowing something that is proven to work. GTA 5 has plenty of reasons why it is a titan in the gaming industry, some of which make it one of the most influential games of the modern era. If somebody is a gamer, they most likely know of GTA 5.

Some games have good gameplay, but forgettable characters. GTA 5, fortunately, does not have that problem. While the characters of GTA 5 still have some traits that pop out to a player (like Trevor’s violent tendencies), there are also moments of subtlety.

An example is Trevor Phillips and his genuinely tender moments with the De Santa family. It shows the layers a person like him could have. Some open-world games forget about this and make their characters feel completely flanderized.

Audio might not be the first thing gamers think about, but it plays an instrumental role. Whether it’s GTA 5’s famous music or fantastic voice acting, there’s always a pleasant sound.

GTA 5 uses real-life music for the most part, which means gamers can easily relate to it. In some ways, the GTA series popularized this trend, as it can also be found in other games like Metal Gear Solid V: The Phantom Pain. There’s often a song for everybody in GTA 5, which makes driving seem fun.

Aside from great music, the sound effects in GTA 5 are perfect. Players can often tell what’s happening just by the audio cues alone.

It’s rare for a game to be as good as just the base game of GTA 5. However, adding GTA Online on top of that is a nearly impossible task for most games. Of course, everybody’s tastes are subjective. Still, it’s a 2-in-1 deal that offers hundreds (to even thousands) of hours of gameplay for some gamers.

The best part about having GTA Online is how different it feels from the base game of GTA 5. While the core mechanics are largely the same, the overall metagame of what to do in each game is vastly different.

If a new open-world game wants to succeed in both departments within the modern era, using GTA 5 and GTA Online as a baseline would be an excellent decision. Future game designers will study (in some parts of the world, are already studying) GTA 5’s game design.

One of the most influential parts of GTA 5 is gameplay. Past GTA titles have innovated the formula, but GTA 5 excelled. It’s not perfect, but it’s still a fantastic game. It has a massive Metacritic score of 97/100, so it’s likely that future “GTA Clones” will try to copy some of what makes GTA 5 so exciting to play.

In fact, it’s easy to find a mobile game that’s a knock-off of GTA 5 on mobile devices. The general formula of being a 3D open-world sandbox-style game is wonderful. A lot of it is contributed to it being a GTA game, but GTA 5 doesn’t just coast on the legacy of its prior games. GTA 5, alone, is capable of indulging a gamer for over a hundred hours, easily.

Most major video game companies are in the business to make a profit. If they see GTA 5 and how much money they’ve made off of a single game, they’ll likely envy Rockstar Games for doing something so brilliant. Naturally, that will lead them to borrow some of the ideas that made GTA 5 so successful.

After all, a video game company needs to profit to stay afloat. Other games will follow its influence just by virtue of GTA 5’s financial success. Whether it’s its attention to detail, open-world full of secrets and random events, or the myriad of activities, it’s easy to see why GTA 5 is so great.

GTA 5 didn’t invent any of the above traits, but it mastered it in a way that gamers can appreciate the game for decades to come. It’s a timeless classic, with both financial success and general popularity with gamers.