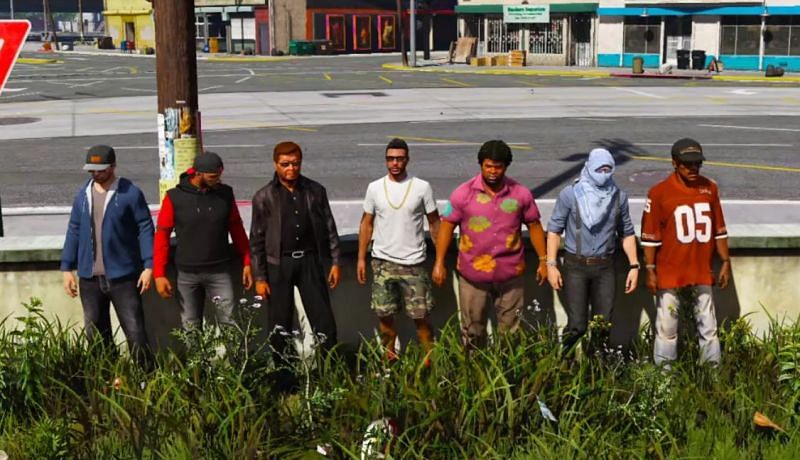 GTA RP has been a resounding success since the launch of NoPixel, largely due to these five reasons.

GTA RP is one of the most popular games right now. Technically, it’s part of the GTA 5 banner on Twitch. However, any astute Twitch user can tell that the vast majority of popular GTA 5 streams involve GTA RP. It’s taken the gaming world by storm, even usurping League of Legends as the most-watched game recently.

While it might be too soon to tell if GTA RP can maintain its success as long as League of Legends did, it is worth noting why GTA RP can become the hit success it is today. GTA RP mixes up several ingredients of a good game and the result is a recipe for success.

Five reasons why GTA RP has been a resounding success

Part of the reason GTA RP is so popular is that it’s a new twist on a popular game. Roleplay adds a whole new dimension to the GTA series.It is considered new to mainstream audiences. Hence, it doesn’t seem stale to audiences on Twitch.

It’s a minor point, but still a significant one worth discussing. Popular streamers tend to try out hot new commodities; predictably, this includes GTA RP. Yet it isn’t just for these simple reasons that GTA RP has succeeded whereas other games have failed.

GTA RP has only touched the tip of the iceberg when it comes to innovation. Given its young popularity, it’s easy to change up the formula in a dynamic yet intriguing way to entice players to keep playing GTA RP.

Customizable protagonists are usually a popular feature. Seeing as though GTA RP uses GTA 5’s engine, it should be no surprise that the former game has a good customization suite.

As GTA RP does focus on roleplaying within a GTA-esque world, it is vital that these avatar characters are well-represented in-game. Unsurprisingly, several GTA RP characters have lore-rich backstories, which have inspired hundreds of notable fan art pieces. 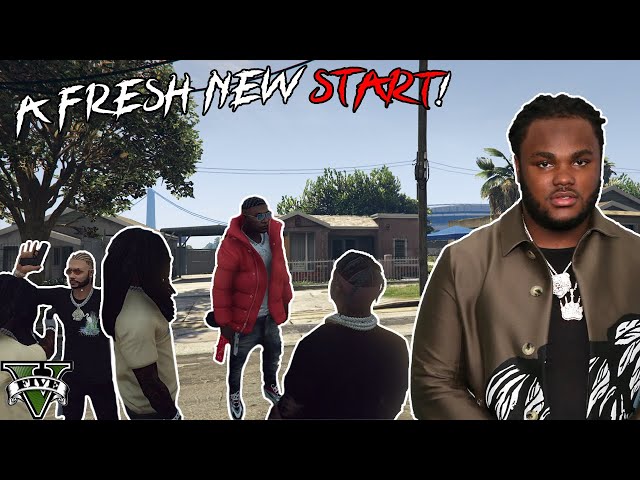 While GTA RP plays largely off of the usual GTA core mechanics, it’s the roleplaying that sets it apart from the myriad of other GTA titles. One can never quite know what will happen on GTA RP because of its online nature. Add the unpredictability of somebody roleplaying as somebody else, and there’s a recipe for innovative gameplay.

Not everybody is good at roleplaying. However, it’s the good players that can really bring the game to the next level. This makes GTA RP have a different skill set compared to other GTA games.

would anyone wanna see me gta RP again on nopixel?

it’s been a loooong time since i joined the server, if any friends wanna hang out and show me the ropes 😅 pic.twitter.com/vOAZbggzrV

The best part about this strategy is when it happens organically. Paying streamers to play a game is okay, but it’s not cheap. By comparison, if a popular streamer plays a game like GTA RP out of free will, that’s a best-case scenario.

GTA 5 is one of the most popular games in recent years. As far as financial success goes, it’s also one of the most successful video games of all time. Any modification to the formula, like GTA RP in this instance, is likely to be noticed by a large subset of fans.

GTA RP would not have the same amount of success if a server like NoPixel was only for GTA 4. In fact, GTA 4 did have some GTA RP servers back in the day, but that never took off as modern GTA RP servers do. It’s easy to see why GTA 5 is the best choice to use as the baseline for GTA RP.

On a similar matter, using GTA 5 heavily reduces the stress of game development. While GTA RP servers work hard to introduce new content, most of the hard work has already been done for them by Rockstar Games.