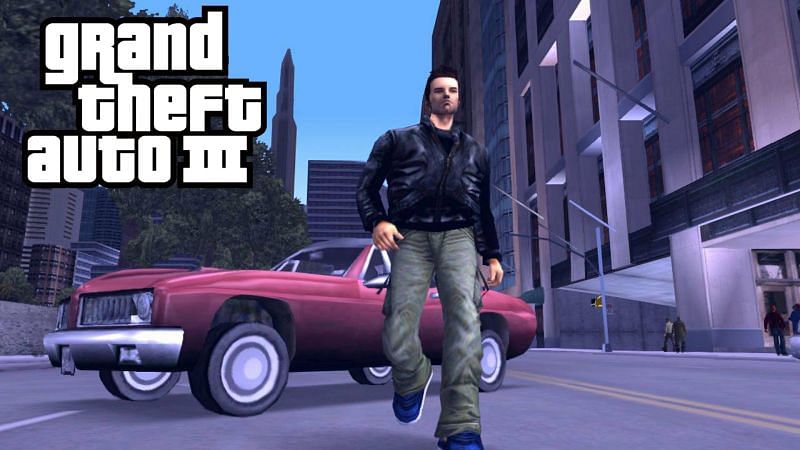 GTA 3 was excellent for its time, but there are some aspects of the game that haven’t aged well.

Some fans still love GTA 3 to death, even in 2021. However, there are also fans who find the game to be incredibly outdated and clunky. The game isn’t objectively bad by any means, but there are valid reasons for some fans not to enjoy it. No game is universally perfect, and GTA 3 is no exception to that rule.

One of the major reasons why GTA 3 is unpopular among modern GTA fans is that the game hasn’t aged that well. Some video games are timeless and can be played decades long after they’re released. Whether it’s smooth gameplay or a beautiful art style, those games can stand the test of time. GTA 3, however, cannot do the same in the eyes of some fans.

What are the GTA 3 features that haven’t aged that well?

#5 – Vehicles blow up too easily

GTA 3 vehicles are notoriously weak. This makes them prone to being blown up easily, which can be especially frustrating in missions that require the player to drive from one location to another.

Considering the difficulty in GTA 3, it’s not uncommon for a player to die easily because the vehicles blew up at the wrong time. This problem is exacerbated by the fact that the player cannot bail from the vehicle when it’s in motion. Stopping the vehicle to get out as it’s about to explode will cause the player to take explosive damage. In some instances, it will kill them easily.

Even if a player doesn’t die from the explosion, it’s still inconvenient for them. They’ll have to find a new vehicle, which can happen far more often in GTA 3 than in other GTA titles.

While it is nice that GTA 3’s cast isn’t a complete flanderization of particular traits or overtly filled with satire, its characters are still largely forgettable.

Some characters come and go, with not much to show for their existence. That’s not to say all characters are bad, but a great deal of them are forgettable by GTA standards.

For every Asuka in the game, there’s a Luigi or two in GTA 3. The good characters are noteworthy but are still outnumbered by the number of filler personalities around them. Some fans enjoy the simple nature of these characters, but it isn’t uncommon to see others criticize how forgettable the cast is at large.

Money isn’t as important in GTA 3 as it is in other GTA titles. While some missions require Claude to have money on him, there isn’t much else to use money on in the game.

Ammu-Nation is a good place to spend money on, but that’s practically it as far as expensive purchases go. Pay ‘N’ Spray isn’t expensive, neither are prostitutes, while 8-Ball’s bombs aren’t needed that often.

There are no clothes, safehouses, or anything luxurious to purchase. It doesn’t help that it’s super easy to acquire an abundance of money in GTA 3. Hence, players don’t have to worry about money management or anything like that. That also means that the replayability of GTA 3 is rather lackluster, as most playthroughs will feel the same.

Unfortunately, older GTA games are prone to archaic controls. GTA 3 is a prime example of this, as its control scheme is considered to be terrible by modern GTA fans. The absence of manual aim, swimming and stealth show how outdated GTA 3 feels compared to other GTA titles.

It doesn’t help that GTA 3 is one of the more difficult games in the series. Difficulty in video games is a good thing to have. However, a lot of GTA 3’s difficulty is artificial difficulty, which is caused by its primitive controls.

It’s like Super Mario 64 in some aspects. It revolutionized the industry, but modern players strongly dislike the games’ control schemes. Old-school gamers are fine with it, but it’s unfortunately a common complaint nonetheless.

The earlier a GTA game is, the more likely its graphics will be criticized.

Predictably, GTA 3, being a 3D GTA game, is the most likely to be criticized within the GTA series. While GTA 1 and 2 are just forgotten about, GTA 3 isn’t as fortunate to escape criticism for its graphics. It’s a 3D game with lackluster graphics, no matter how one looks at it.

The official art is fine (although it borders on caricatures for some characters), but it does stand out from the rest of the series’ more realistic art. However, that isn’t a major issue. What is problematic is the art direction for the in-game settings.

Visually, GTA 3 is boring to look at. GTA Vice City isn’t a major step up, graphically speaking, but the more vibrant colors help mask part of that weakness. The dull colors of GTA 3 only seek to accent its weakness in this department.