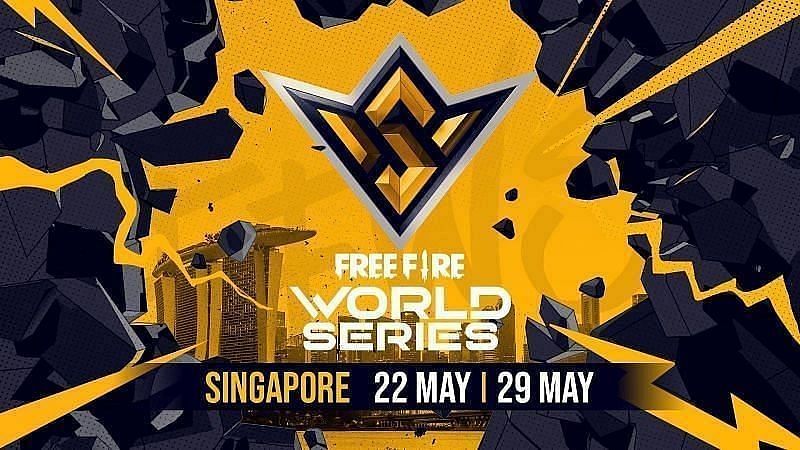 The Free Fire World Series (FFWS) 2021 is the biggest ever Free Fire event to date and is set to take place in Singapore. It will feature a massive prize pool of $2 million.

In normal circumstances, 22 teams (12 in play-ins and 10 in finals) from 14 regions were set to compete against each other, but due to the COVID-19 pandemic travel restrictions in Singapore, a total of four teams from the Indian subcontinent were excluded from the Free Fire World Series 2021.

Now in the final stages of development, Free Fire Esports Brasil in an official post stated that the four excluded teams will not be replaced by any other team.

The FFWS will comprise of only 18 teams from 11 regions.

5. Attack All around (Thailand)