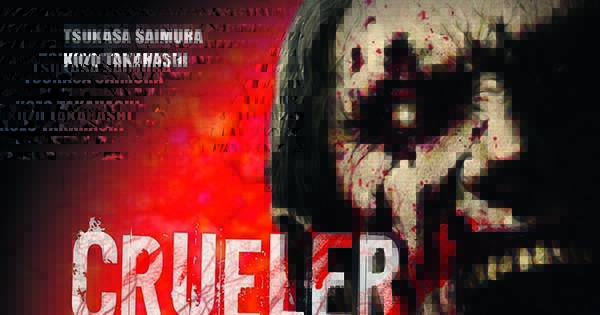 Publisher Ablaze announced on Monday that it has licensed Tsukasa Saimura and Kozo Takahashi’s Crueler Than Dead manga. The company will debut the manga in English physically and digitally on September 29. 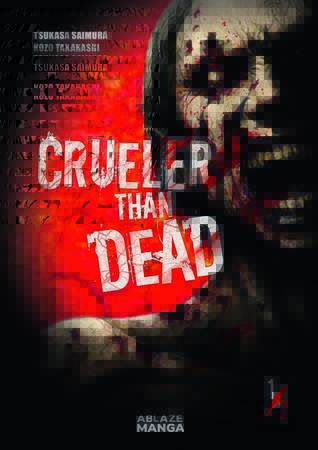 No one knows where it started…but when the world finally realized what was going on, it was already too late.

When Maki Akagi wakes up in a lab full of corpses, she learns from a dying soldier that she is the result of a last-ditch experiment to cure humans of a virus turning them into zombies. Accompanied by a young boy who also miraculously escaped, she will have to try to get to the very center of a devastated Tokyo filled with bloodthirsty monsters. The dome located there contains the last survivors of mankind. And humanity’s very survival depends solely on a few drops of this miraculous vaccine…

Nihon Bungeisha published the second and final compiled volume of the manga in Japan in March 2018.

Saimura also drew the Tokyo Undead manga based on Shigeo Nakayama‘s story. Tokuma Shoten published both volumes of the manga simultaneously in July 2015. Seven Seas Entertainment licensed the manga and released both volumes in an omnibus edition in October 2016. Seven Seas has also published Saimura’s nine-volume Hour of the Zombie (Igai: The Play Dead/Alive) manga in English. 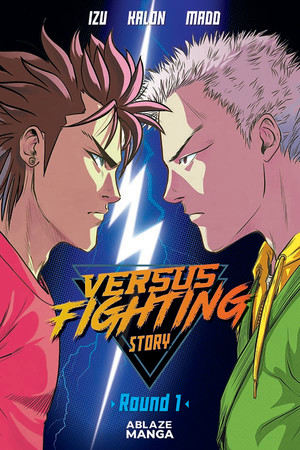 Ablaze also revealed it will publish writer Izu and artists Madd and Kalon’s Versus Fighting Story comic on August 18 physically and digitally.

The first manga dedicated to the world of e-sports competition!

Max Volta, leader of a team of professional players, launches an assault on the CAPCOM Pro Tour, one of the major international competitions for Street Fighter V. Everything does not happen as expected for the arrogant and overconfident Max… even after being named top pick to win the tournament, he suffers a crushing defeat. Max takes it out on his friends, which leads to his sponsors pulling out. He is afraid his career is over. But then the mysterious Inés offers to return to the basics of “VS fighting” and put together a team capable of beating the Japanese god of fighting games…and which will cause a storm in the world of professional gaming.

Glénat Manga previously published the four-volume comic in France in 2018-2020. 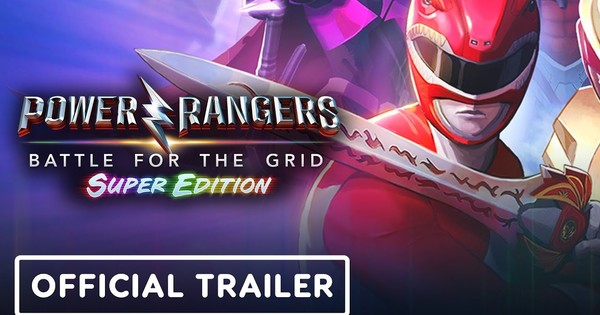 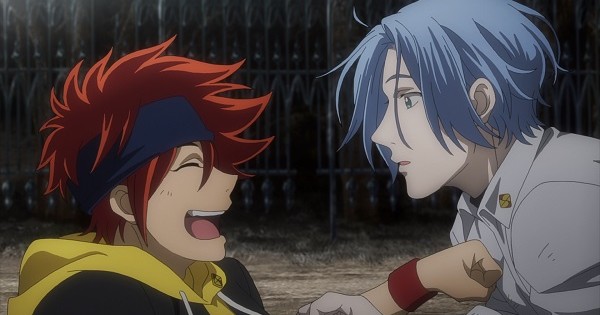 [ad_1] Any pretense of a ‘serious’ character arc, specifically concerning Reki and Langa and their relationship with skating and each other, was soundly sewn shut in last week’s episode of Sk8 the Infinity. Yes, there is still Adam’s antagonism to be reckoned with, but the very notion of competition as a main motivation for the… 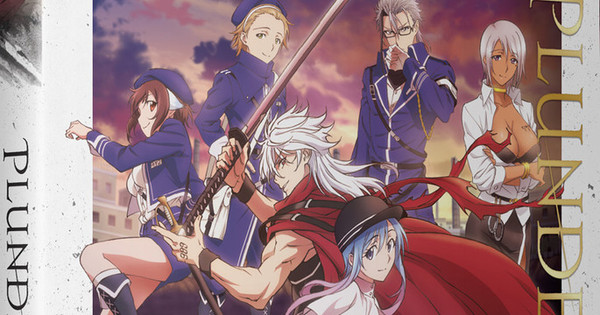 [ad_1] The weekly North American Anime, Manga Releases article will be off for the week of May 30-June 5, and will be back the next week. Anime Releases Print Manga Releases Digital Manga Releases Title Publisher Suggested Retail Price Date Am I Actually the Strongest? GN 4Please Kodansha Comics US$10.99 May 25 And Yet, You… 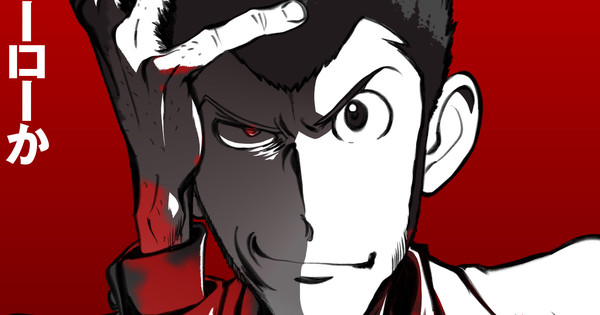 [ad_1] An official website opened on Wednesday and announced that the Lupin III franchise will get a new anime series titled Lupin the Third: Part VI to commemorate the original anime’s 50th anniversary. TMS Entertainment streamed a promotional video: Eiji Suganama (Lupin III: Prison of the Past) is directing the series at TMS Entertainment. Takahiro…

[ad_1] (Last Updated On: April 6, 2021) Nanatsu no Taizai, or better known by the English translation The Seven Deadly Sins, is a Japanese manga written and illustrated by Nakaba Suzuki. The manga received an anime adaptation in October 2014, and so far, Studio Deen Marvy Jack has created three seasons till now, and the… 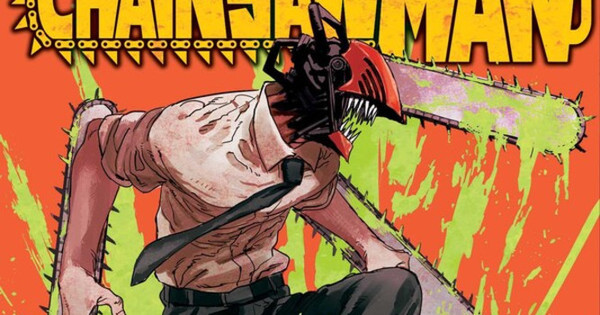