Her solo concerts scheduled for July 7-8 are now postponed 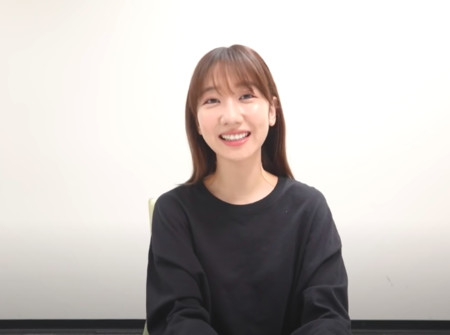 The Mainichi reported on Wednesday that voice actress and member of the AKB48 idol group Yuki Kashiwagi is taking a hiatus to undergo surgery for a spinal cord condition. Her solo concerts “Netemo Sametemo Yukirin World” scheduled for July 7-8 are now postponed.

She did not perform at the “AKB48 THE AUDISHOW” performances that took place on Friday and Saturday.

Kashiwagi underwent a checkup for a medical television show that aired on June 3, which revealed that she has syringomyelia, a spinal cord cyst. She then discussed the condition in a YouTube video on June 3.

Her agency stated that she will continue with work that has been deemed by her doctor to not be physically taxing. Her upcoming photo book will release as scheduled on July 15, on her 30th birthday.

Kashiwagi performed the theme song for the Sket Dance anime in 2011 as part of French Kiss, a spinoff unit of the larger all-female idol group AKB48. She was previously a member of the NGT48 and NMB48 idol groups but later left both groups. She also voiced the role of Rumi Fujisaki in Sket Dance, and Marimo in the Marimo no Hana: Saikyō Butō-ha Shōgakusei Densetsu OVA.