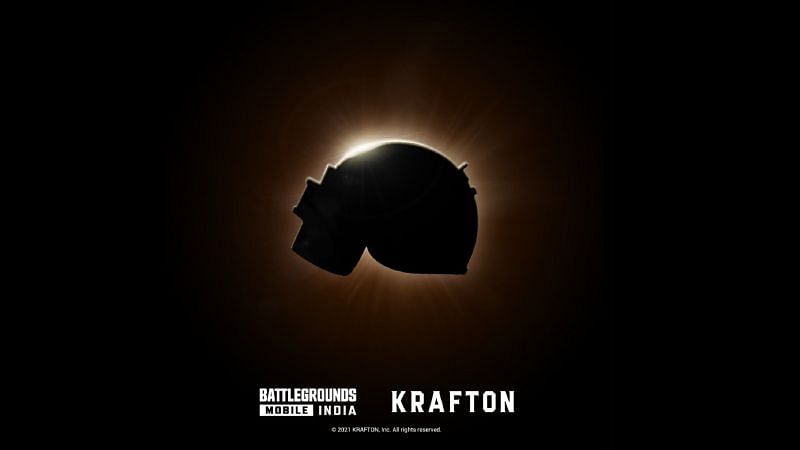 Since Battlegrounds Mobile India’s announcement on May 6th, its release date has become one of the most discussed subjects in the community. As a result, there have been loads of rumors that have floated online.

Fans have even come up with theories regarding the return of the game in India. One of them is based on the artwork released on the social media handles of the title on May 9th.

Apart from that, multiple content creators have also come forward, providing the community with several hints about the release.

The released artwork portrays a helmet covering a light, giving it an illuminating feel. The image resembles a Solar Eclipse, and according to the theories from players, the game could be released on June 10th. This day happens to be the date of the upcoming Solar Eclipse.

Here are a few tweets about the same:

According to the photo, it seems pubg will take over on the forthcoming solar eclipse 🧐😎🤓

As stated earlier, PUBG Mobile influencers have dropped hints regarding the game’s launch date. Here are some of them:

Previously, Dynamo had also given a cryptic hint. He stated that the trailer would be released on a double-digit date, whereas the game would come out on a single-digit date.

The first half turned out to be accurate, as the pre-registration trailer was rolled out earlier this month, on May 18th.

All the recent news and developments have gotten fans excited about the release date of Battlegrounds Mobile India. However, these are only speculations, and no particular date is known, as the official announcement by the developers is yet to be made.