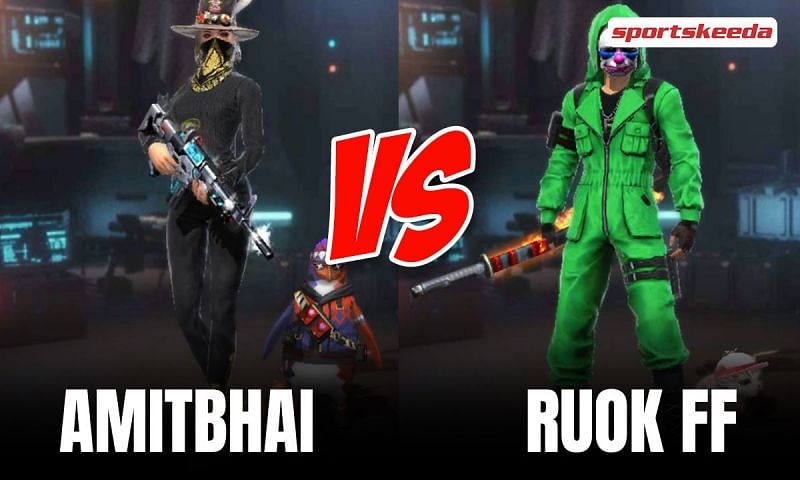 Amit Sharma, otherwise known as Amitbhai, is an Indian Free Fire content creator. He is immensely popular for the videos he creates on his YouTube channel, Desi Gamers, which has around 9.76 million subscribers.

RUOK FF is a well-known Free Fire YouTuber from Thailand. He posts videos of his gameplay and has 6.82 million subscribers with over 375 million views combined.

This article looks at and compares their in-game stats. 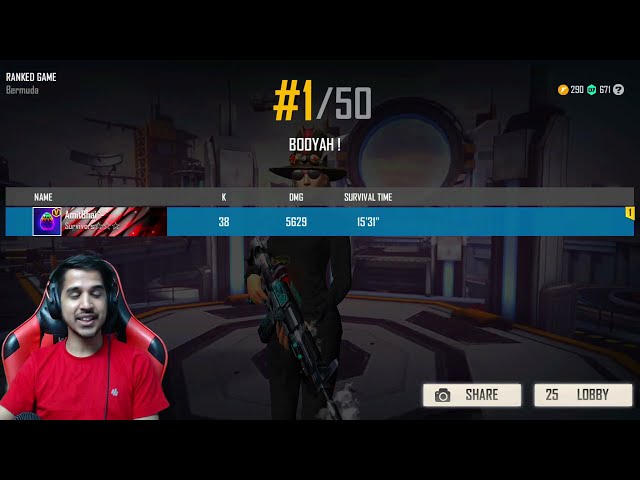 The streamer has competed in seven squad games and has remained unbeaten in six, translating to a win rate of 85.71%. He has racked up 40 frags with a K/D ratio of 40.00.

The content creator has played a single duo match and has three eliminations. 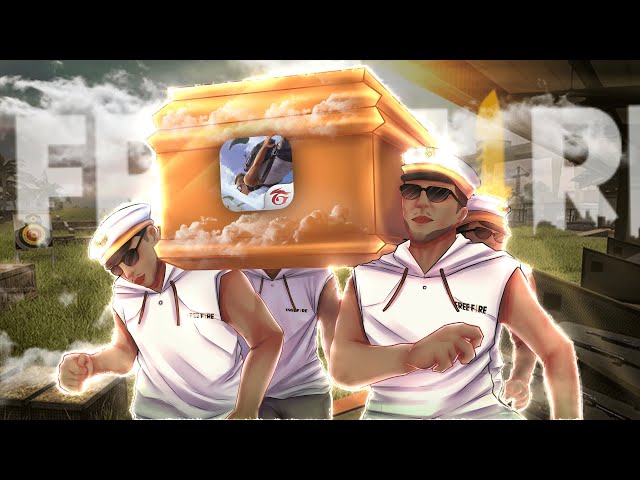 Also read: How to top up Free Fire diamonds from Games Kharido in the OB27 version

Both YouTubers have brilliant stats in Free Fire but as they play in different regions, comparing them is tricky. Leaving aside this fact and comparing them sees RUOK FF with the upper hand in all three modes – solo, duo, and squad – in the lifetime stats.

RUOK FF has played only a few games in the ongoing ranked season, si comparing their stats isn’t possible.

Also read: AS Gaming vs Slumber Queen: Who has better stats in Garena Free Fire?