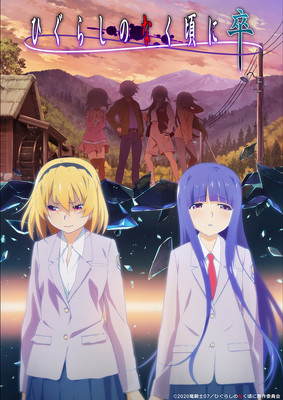 A manga adaptation by Tomato Akase launched in Kadokawa‘s Young Ace Up service on October 2.