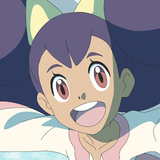 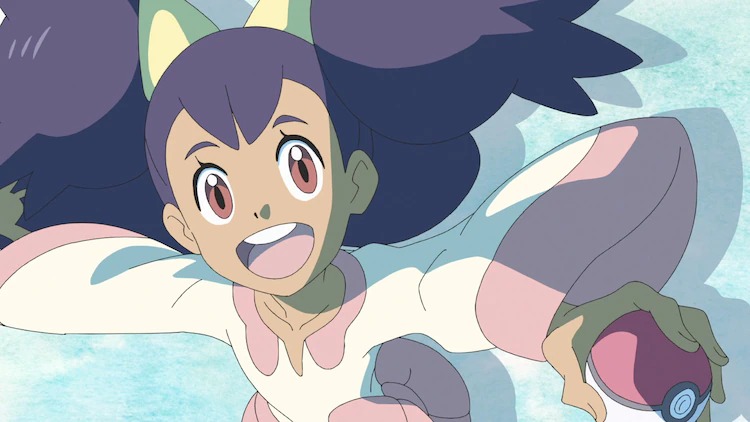 After Pokémon the Series: Black & White went off the air in Japan, companions Iris and Cilan haven’t been seen in the Pokémon anime series since they bid farewell to Ash in 2013. But now, Iris returns to the Pokémon anime on May 8 in an episode of Pokémon Journeys that sees the character square off against Ash in the World Coronation Series, pitting Iris’s Dragonite and Ash’s Dragonite against each other. Aoi Yuuki will be reprising her role as Iris from the Black and White arcs.

The episode, titled “Dragon Battle! Ash vs Iris!!” will air in Japan on May 8, which no English date confirmed at this time. Yuuki commented about returning to the series, saying that “for those of you who have been looking forward to Iris’s appearance, I hope you’ll pay close attention (to Iris) because you can really feel her growth! Above all, the interaction with Satoshi after a long time is an exciting development that will shake you to your core if you’ve been watching the Pokémon anime for a long time.” 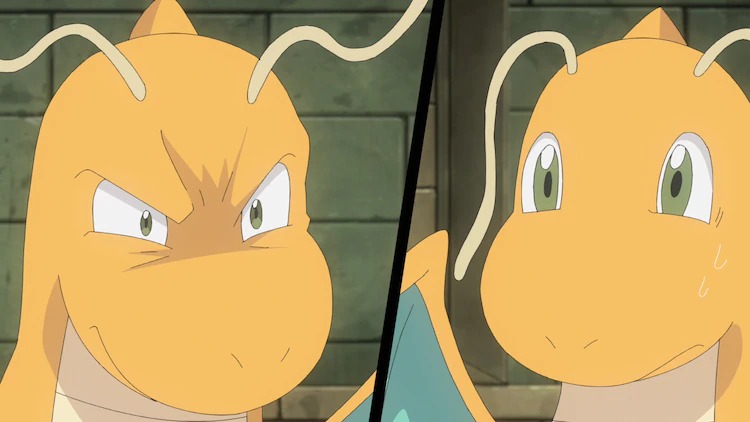 This isn’t the first time the newest Pokémon anime series has brought back some familiar faces and voices, with the show bringing back Lance from the Johto series and the original Mewtwo from the first Pokémon film. Who else would you like to see make a return to the series? Let us know down in the comments below!

Pokémon Journeys airs as just Pocket Monsters in Japan every Friday night on TV Tokyo and streams on Netflix in the United States in batches, with the fourth batch of episodes released on March 5, bringing the total to 48 episodes in English. 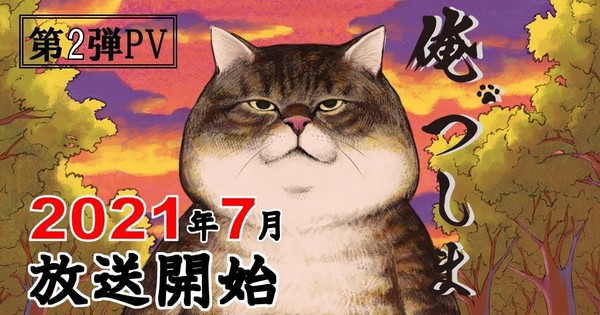 [ad_1] Anime also gets YouTube streaming, companion web anime with more stories The official website for the television anime of Opūnokyōdai‘s Ore, Tsushima cat manga began streaming a promotional video for the anime on Friday. The video reveals three new cast members for the anime, as well as its July 2 premiere date. The new… 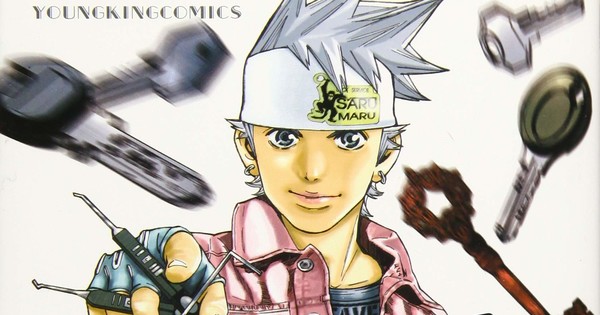 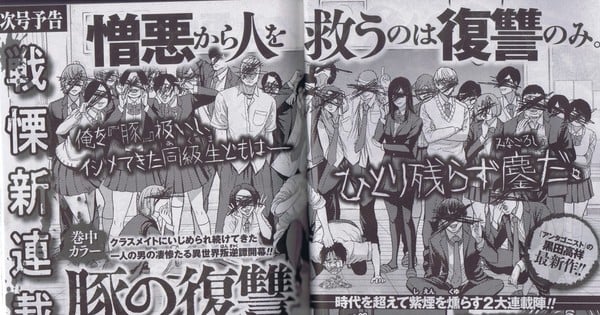 [ad_1] Manga centers on bullied boy taking revenge in another world The August issue of Tokuma Shoten‘s Monthly Comic Zenon magazine revealed on June 25 that Sau Nitō and Takayoshi Kuroda are launching a new manga titled Buta no Fukushū (The Pig’s Revenge) in the magazine’s next issue on July 26. Kuroda posted a photo… 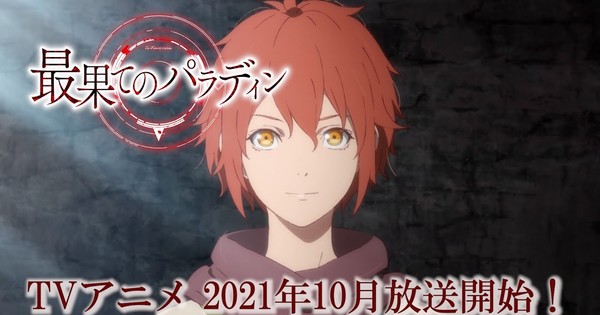 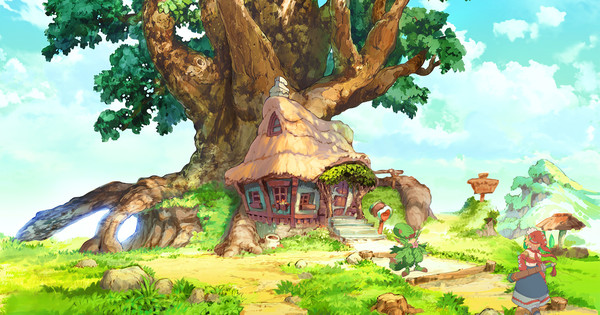 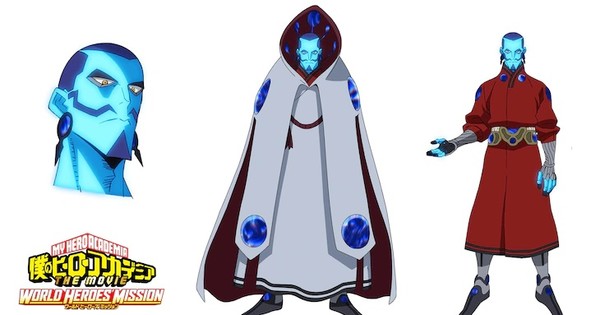 [ad_1] Nakai plays world-threatening leader Flect Turn in August 6 film The official website for My Hero Academia THE MOVIE: World Heroes’ Mission, the third anime film in the franchise, revealed on Tuesday that it has cast Kazuya Nakai as Flect Turn (Character romanization not confirmed), the leader of an organization that threatens the world….