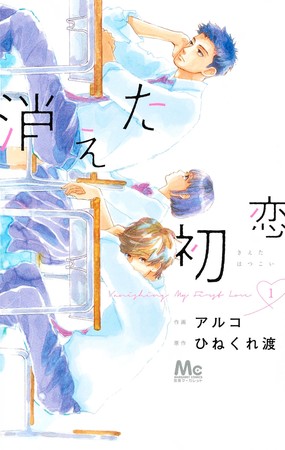 Viz Media revealed in February that it will release the manga. The company describes the series:

Aruko and Kazune Kawahara first debuted the original 100-page version of the romantic comedy shōjo manga series My Love Story!! (Ore Monogatari!!) in an issue of Bessatsu Margaret Sister in October 2011, and the manga then returned in Bessatsu Margaret as a serialized work. The manga ended in July 2016. Viz Media published all 13 volumes of the manga in North America.

A television anime adaptation debuted in April 2015, and a live-action film adaptation opened in October 2015. Sentai Filmworks released the anime series on home video with an English dub.