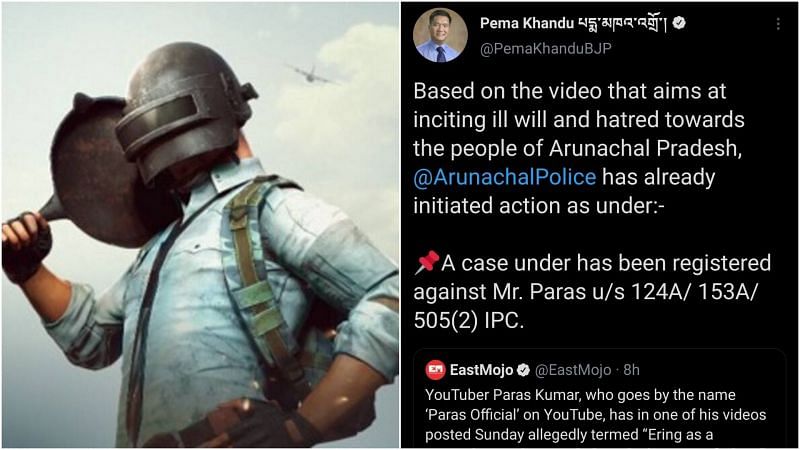 Battlegrounds Mobile India has been in the news since the games’ announcement was initially made by the developers. However, a new controversy around the title has stirred up.

A legal case has been filed against a popular PUBG Mobile YouTuber for his racist remarks on Ninong Ering while reacting to a letter sent to the Prime Minister by the politician regarding the relaunch of Battlegrounds Mobile India.

A YouTuber who goes by the name of Paras Official had posted a video a couple of days back, in which he passed derogatory statements on to the MLA and people of Arunachal Pradesh.

Paras Official said the following while opening Ninong Ering’s Twitter profile picture in a video that has since been deleted: “I don’t think he is an Indian.”

He was heard saying: “I don’t think any of them are Indian. I haven’t met anyone from Arunachal Pradesh, but maybe they all look like this.”

A YouTuber who goes by the name of Karka MR11 has shown clips of the deleted video where Paras Official is heard passing on the comments. 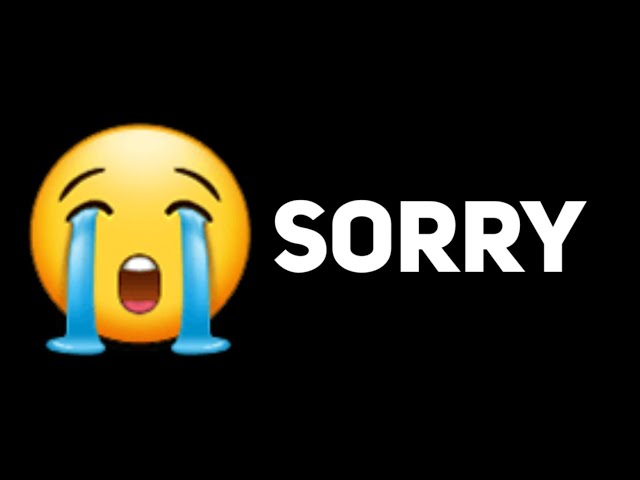 His remarks sparked a public outcry, and he apologized for all his statements in a video titled, “Sorry Arunachal Pradesh.” In a subsequent video, his mother requested viewers to forgive him for his misdeeds. 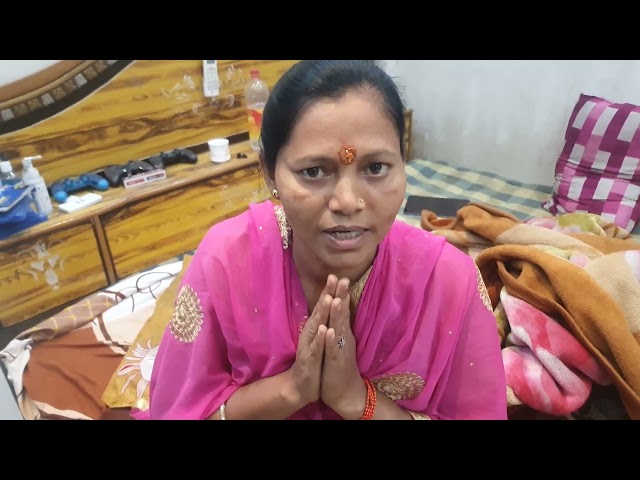 In a conversation with EastMojo, the MLA said that immature remarks haven’t hurt him personally. He further added:

“He is free to point out mistakes if any, but the racists remarks are serious and something which needs re-thinking.”

Based on the video that aims at inciting ill will and hatred towards the people of Arunachal Pradesh, @ArunachalPolice has already initiated action as under:-

Also read: Will Battlegrounds Mobile India (PUBG) be released for low-end Android devices? All you need to know

The Chief Minister of Arunachal Pradesh, Pema Khandu, in a Tweet said the following:

“Based on the video that aims at inciting ill will and hatred towards the people of Arunachal Pradesh, has already initiated action as under: – A case under has been registered against Mr. Paras u/s 124A/ 153A/ 505(2) IPC.”

He added that the person’s social media handles were under investigation and resources have been employed to gather his current whereabouts.

📌Social media account of the person is being thoroughly investigated for details about his activities.
📌Technical resources are being employed to gather his current whereabouts.
Use of Social media should be with due caution and any infringement will lead to action as per law.

Previously, Ninong Ering, an MLA of Pasighat West Assembly Constituency, Arunachal Pradesh, and a former MP, wrote a letter to the Prime Minister requesting him to ban Krafton’s upcoming offering, i.e., Battlegrounds Mobile India, as he believes that it is a Chinese deception.

According to the former Union Minister of Minority Affairs, the game’s relaunch is a mere illusion to collect the user data of millions of users and transfer it to foreign companies. The letter further mentioned that the release could comprise the data and security of all the citizens of India that are playing the game.

Instead of fighting pandemic, govt is allowing PUBG 2divert youth’s attention.Govt 1st banned it &then allowed indirect entry to company with 15.5% Chinese stake.
I haven’t seen a bigger fan of Chinese tech than parts of this govt .#BJPToolkitExposedhttps://t.co/XLCUpXhSLl

Abhishek Singhvi, a Member of Rajya Sabha, had criticized the government for allowing the game’s return.

Also read: When is Battlegrounds Mobile India (PUBG) expected to be released? All you need to know