In a new development, leaks have emerged online, which suggest that PUBG Mobile and Battlegrounds Mobile India will introduce Season 1 (SS1) with the next patch.

Millions of PUBG Mobile players across India are eagerly awaiting the arrival of Battlegrounds Mobile India. In the game’s announcement, Krafton mentioned some of the exclusive content that would be arriving with the special version, including outfits, events, etc.

For those who aren’t aware of the Royale Pass or RP, it is a tier-based reward system of the battle royale title. Users can get numerous rewards from it by climbing up the ranks.

According to leaks, Battlegrounds Mobile India and PUBG Mobile may incorporate Season 1/SS1 with the update 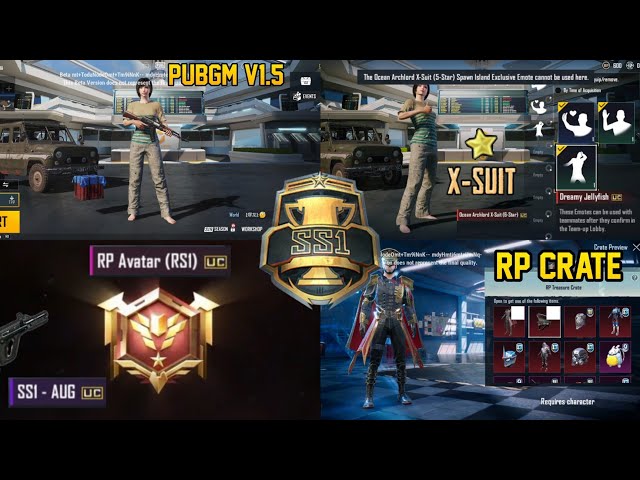 As reported by numerous YouTubers and data miners of PUBG Mobile, the developers are planning to reboot the season system and start the count from one again.

This came after the launch of the PUBG Mobile 1.5 beta, where users were able to find a lot of content about SS1 and RS1, which are deemed to be Super Season 1 and Retro Season 1, respectively.

There were also a few videos found in the game files of the beta about SS1:

Also read: “Though I am excited for both Valorant Mobile and Battlegrounds Mobile India, I am looking forward to the former a bit more”: Akshat Gupta of ArmPower Gaming