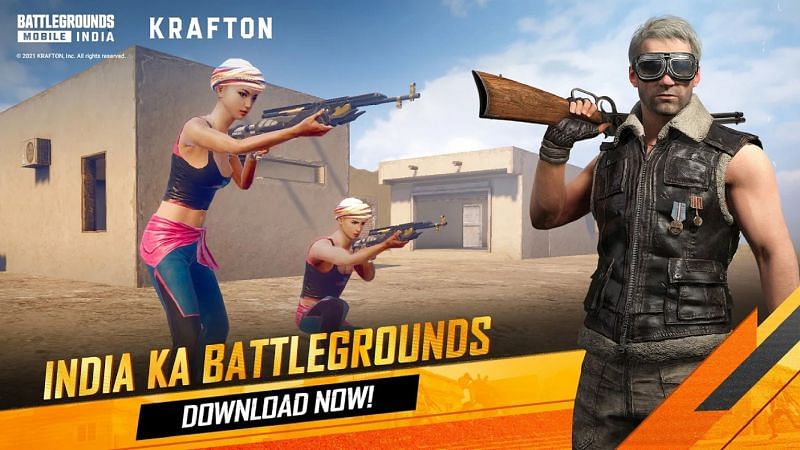 In a new development, Battlegrounds Mobile India’s Open Beta has begun on the Google Play Store. This has brought back joy among the Indian PUBG Mobile players as the game’s final release is now expected to be made very soon.

Most of the aspects of the game are pretty similar to that of the global version. However, as stated in the announcement, there will be special events and outfits that are more exclusively for the Indian players.