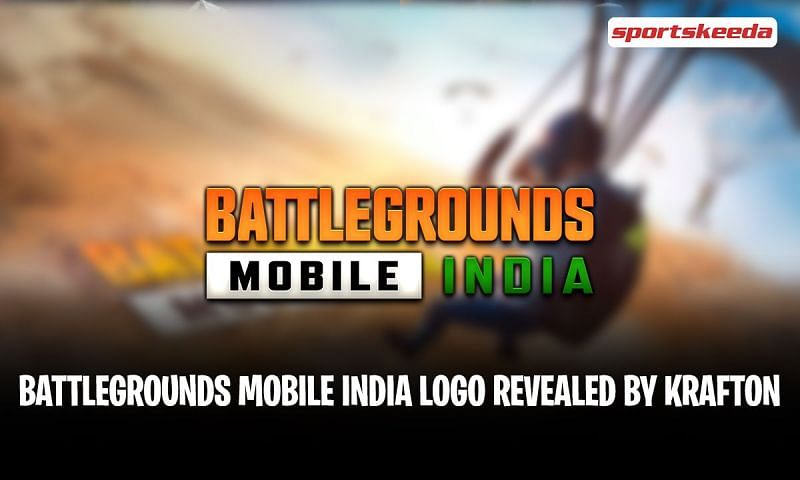 South Korean gaming powerhouse Krafton has revealed the official logo of Battlegrounds Mobile India on the game’s official YouTube channel. The announcement of the new title has got PUBG Mobile fans and players rumbling.

The ardent supporters had been early waiting for an official update about the game’s future in the country, and yesterday they had plenty of them. Besides the announcement, a new teaser/trailer of the game was released on the channel and trended for a while now.

Players can check out the video of the new game below:

The excitement about the game’s comeback has reached a new pinnacle. A new website has been launched for this version. Players can visit it via this link.

The website provides users with additional details about the game, including privacy policy and terms of service. One of the key aspects of this is the restrictions that will be in place for players under the age of 18.

In addition, the exclusive Esports ecosystem for the Indian version will likely make for a lucrative professional career option. However, Krafton hasn’t announced any specific dates for the pre-registration or the release of Battlegrounds Mobile India.

Players can follow the official social media handles of Battlegrounds Mobile India to be updated with all the news and other information about the game. Links to them are provided below: