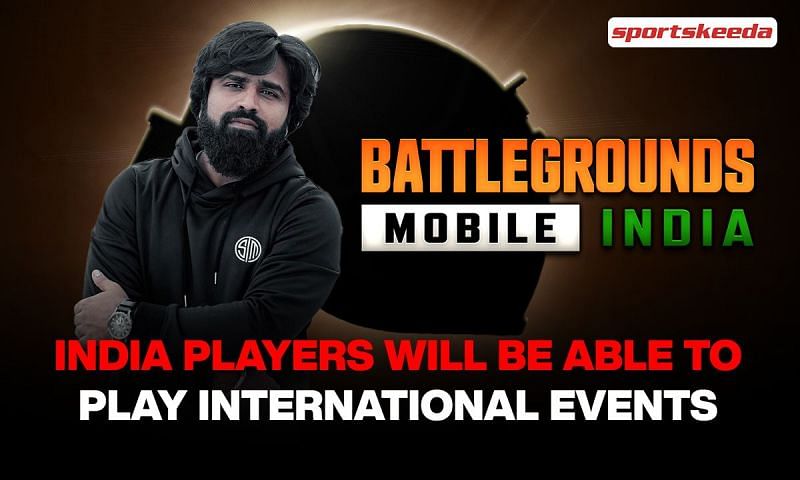 Abhijeet Andhare, aka Ghatak, recently answered various questions about Battlegrounds Mobile India in one of his YouTube videos.

Battlegrounds Mobile India was announced by Krafton a few days ago, to the delight of millions of Indian PUBG Mobile fans. The developers also launched an official website for the game, containing details about its Privacy Policy and Terms of Service.

Also read: When can players expect Battlegrounds Mobile India (PUBG Mobile) to release: Everything we know so far

Ghatak’s video was uploaded to his YouTube channel yesterday. In the video, he spoke in detail about different aspects of Battlegrounds Mobile India, including restrictions, matchmaking, pre-registration, inventory and its esports scene.

He said the following with regards to the participation of Indian players at international events:

“Many players have a dream of representing the country and playing against the international teams and they asked me whether they would be able to participate in such events or not.”

“So, whenever a tournament of such nature is announced, then Krafton will be building a framework to allow all talented Indian players to showcase their skills in these international events. Chill and don’t worry as Krafton will be looking after the players. “

When asked about the inventory and items in players’ old PUBG Mobile account, Ghatak said:

“One of the most asked questions was about the old accounts and what would happen to the inventory and other items. There is good news for them as all the investments players have made in the game will be retained in the Battlegrounds Mobile India account as it is. So, chill and enjoy.”

He added that the pre-registration phase for Battlegrounds Mobile India will begin soon, and registered users will receive rewards upon the game’s release.