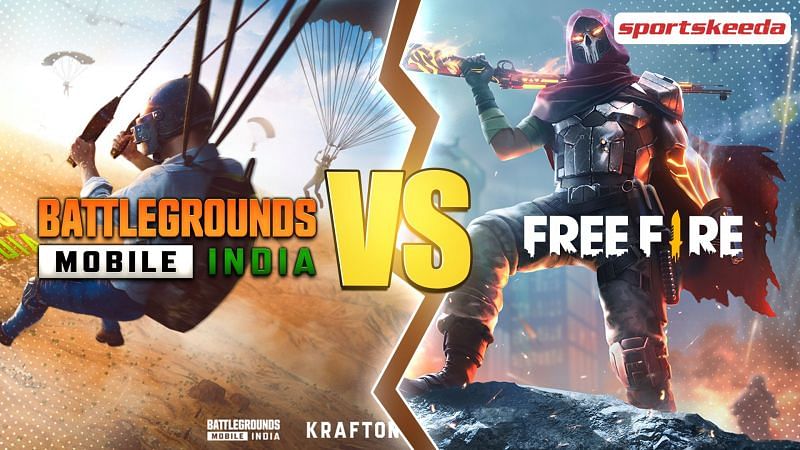 Battlegrounds Mobile India, the much-awaited game of the year, is around the corner. Free Fire, another hugely popular battle royale title, has grown since the PUBG ban in September 2020.

This article will compare the system requirements of Battlegrounds Mobile India and Free Fire to analyze their performance on Android devices.

The app #BATTLEGROUNDSMOBILEINDIA is exclusively for players in India only, serviced by KRAFTON.#IndiaKaBattlegrounds

As per the description on the Google Play Store,

Which game will perform better on 2 GB RAM Android devices?

As both Battlegrounds Mobile India and Free Fire have similar minimum system requirements of 2 GB RAM Android devices, players with low-end devices can expect both to run on their devices.

Although Free Fire will perform well on 2 GB RAM devices, that might not be the case for Battlegrounds Mobile India. As the latter is a variant of the original PUBG Mobile, players expect it to include the same resource-intensive and high-quality gameplay graphics.

Optimally running these high-end graphics requires strong and stable hardware. PUBG Mobile performs decently on a device that has 4 GB RAM and generates up to 45-50 FPS at most.

Free Fire, on the other hand, performs at max capacity on 4 GB RAM devices. It runs on the highest graphics settings, generating up to 60 FPS frame rates. 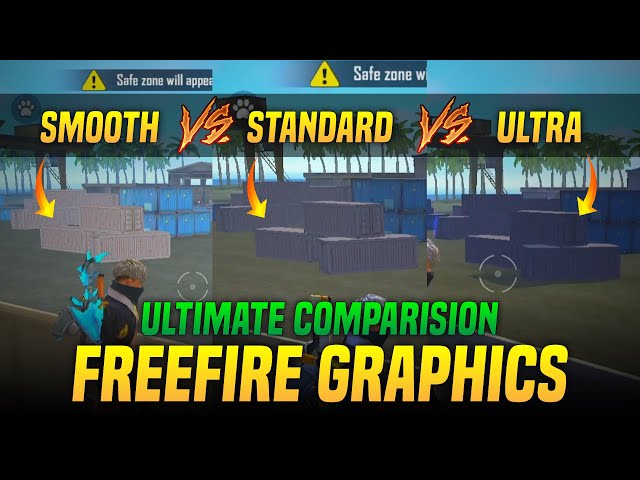 On the other hand, as Free Fire is optimized for low-end devices, players can enjoy a seamless and lag-free gameplay experience even on 2 GB RAM devices.

Note: As Battlegrounds Mobile India is yet to release, this article is just a speculation-based analysis of how well the title might perform on 2 GB RAM devices in comparison to Free Fire.