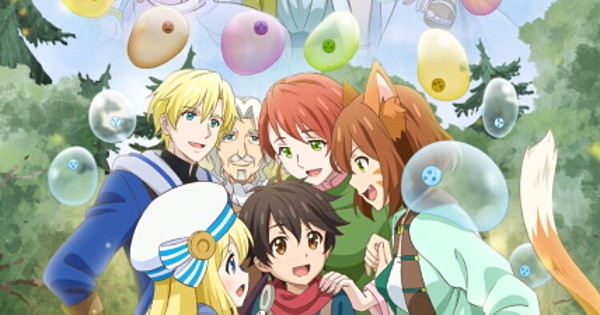 Of all of the various permutations that the isekai genre can go through, the soothing slice-of-life story has perhaps the most hurdles to overcome. In part that’s because it can come off as dull or boring to an audience looking for monster battles and chosen heroes, but it’s also due to the fact that an enormous amount of believable world-building is required to make it work, and that can sometimes result in a story that’s both dull and replete with info-dumps. By the Grace of the Gods, based on the light novels of the same name by Roy, adds two further road bumps to its path: it stars a boy rather than the more typical cute girl, and it has a truly impressive number of slimes.

The slimes are really the most inescapable element of the story. Although it’s nominally about Ryoma Takebayashi, a Japanese man whose life comes to an ignominious end and is offered a “transfer” to the magic world of Seilfal, the most striking feature of Ryoma’s new life is the sheer number of slimes he tames, raises, and in some cases creates. They’re almost more of a plot feature than in That Time I Got Reincarnated as a Slime, and that show has “slime” right in the title. Essentially, Ryoma uses the various types of slimes to recreate the modern conveniences he enjoyed back in Japan: cleaner slimes become his washing machine and dishwasher, scavenger slimes function like garbage disposals and septic systems, and sticky slimes function as adhesives and help him with waterproofing. There are also acid slimes, poison slimes, healing slimes, and, eventually, metal and bloody slimes, with presumably more in the offing as Ryoma discovers more ways to breed them to suit his needs. But for the first three years of his new life (basically episode one), the slimes are also Ryoma’s only friends and family, a bit like a working dog or livestock in the way he relies on them for both companionship and help. It’s something of a complicated relationship, but it’s one that is sweeter than you might expect and maintained throughout the series, even when he begins to learn to tame other animals and finds human companions.

Ryoma’s relationship with the slimes is also something that sets him apart from most of the other people in Seilfal. His first human friends are the members of the Jamil family and their retainers, and although they aren’t hugely surprised that he’s tamed slimes – they’re a family renowned for their taming magic – they are shocked at how many varieties there are and how useful they’ve turned out to be. Others are not nearly as pleasant about Ryoma’s slimes; when the Jamils take him with them out of the forest and into a town, the Tamers’ Guild informs Ryoma that his slimes aren’t worthwhile familiars and, while they don’t flat-out refuse him admission, they make it clear that his chances for advancement with them are close to zero. While the Adventurers’ Guild is much less down on Ryoma, they’re also at first unimpressed with his slimes, and it’s up to Ryoma to prove to people not only that he’s a capable human being despite his eleven-year-old body, but also that his slimes are not the wastes of space the Tamers’ Guild damns them as.

In a sense, we can see the slimes, and Ryoma’s attachment to them, as metaphors for the way he felt as an overworked and underappreciated salaryman back in Japan. People just saw his work ethic and large, capable body and treated him as expendable, much in the same way slimes are viewed as nearly worthless “beginner” monsters. Ryoma’s drive to find uses for and appreciation of his thousands of slimes is his way of asserting that no one is expendable or useless. This carries over into his fear (although he wouldn’t put it that way) of relying upon others for support. The Jamil family (who think of him as an eleven-year-old kid) would adopt Ryoma in a heartbeat, supporting him as a member of their clan. Ryoma, however, refuses to be dependent upon them, possibly a carryover from his old life where that sort of attitude got him nothing but trouble. Over the course of the twelve episodes, Ryoma has to learn that it’s okay to let others help him; his slime-based laundry service is the best indication that he has managed to make strides in that direction, although we can still say that because he’s paying his employees for their help, he still hasn’t quite overcome the pain of his previous existence, especially since in later episodes he worries about being like the bosses who worked him to death in Japan.

That is the main emotional and physical action of the show. While Ryoma and Elia – the Jamil daughter who is clearly going to grow up to be his romantic interest – do engage in other activities such as magic lessons and taming monsters (to say nothing of the thrilling toilet cleaning mission Ryoma takes on for the Adventurers’ Guild), most of them are low-stakes, even when we’re told that there’s a dangerous element. Fight scenes are barely shown and blood-free, consequences for messing up spells are nonexistent, and even when the limour birds, which are basically hell parrots, show up and go after an inept tamer, there are no real consequences or concerns. If you aren’t willing to dig beneath the surface, this is a fairly bland show that risks coming off as boring.

It does, however, look very nice. While there are some off moments – episode nine is largely off-model and Elia in her pants outfit completely lacks a butt, looking like her legs go directly into her back – the show is mostly pretty with a comfortable pastoral feel. Ryoma and Elia are cute as buttons, the colors are bright, and the character designs are nicely varied for all genders. Effort has even been made to make the bloody slime look and function completely differently than the other, more solid forms the monsters can take. The CG used for the horses and large monsters does stand out as clumsy and plasticky, but overall this is a very pretty show. There’s also a sweetness to the characters and their reactions to things. Ryoma’s unmitigated delight in his new world is lovely to watch (especially when Elia gives him a metal slime), and his joy is infectious to those around him. It may not be action-packed, but when it comes to pure niceness, By the Grace of the Gods is hard to beat.

This plainly isn’t going to be a show for everyone. It’s slow-moving and doesn’t always use its plot points or characters as well as it might, and apart from their work “transferring” humans from earth to Seilfal, the gods are almost non-entities. (I do love how it’s phrased as a work thing, though.) But for all of its warts, this is just really pleasant. If that’s what you’re looking for, By the Grace of the Gods is a good place to find it.

[ad_1] (Last Updated On: June 11, 2021) Are you looking for manga like martial peak then wait no more. In this article I’m going to share with you 10 amazing manga similar to martial peak. Martial Peak follows the story of a boy named Yang Kai that hails from a powerful martial family. The story… 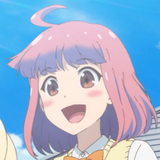 [ad_1] It’s time to chill out and enjoy the splendors of ceramics, because the opening and ending animations for Let’s Make a Mug Too (known in Japan as Yakunara Mug Cup Mo) have been uploaded to Youtube.     The opening animation (above) features the song “Tobira wo Aketara” (“When You Open the Gate”),… 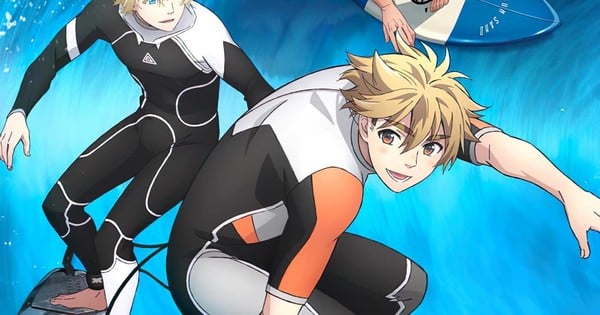 [ad_1] There’s something fascinating about WAVE!! Let’s Go Surfing, and it has absolutely nothing to do with the content of the show. It is, in many ways, emblematic of a kind of content-farm approach to media that is driven entirely by profit. These series usually have large single-gender casts and, before the first episode even… 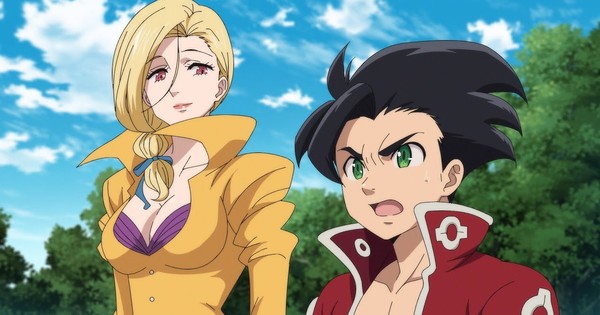 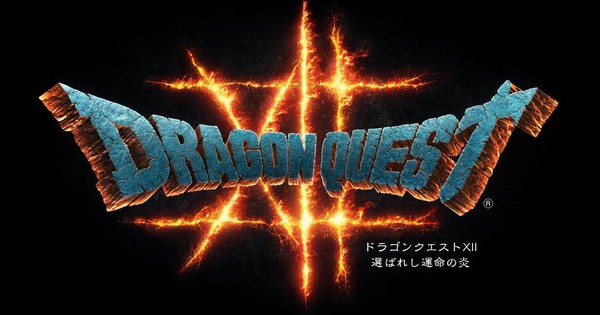 [ad_1] Hi again, folks! Apologies for my absence last week, but I think I have a pretty good excuse: between surgery and my second COVID shot, I was really not feeling it. (Waking up post-surgery and being told that “actually the operation was more complex than we expected, also you need to stay overnight now”… 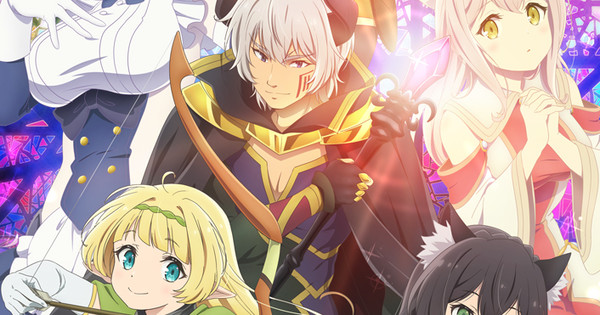