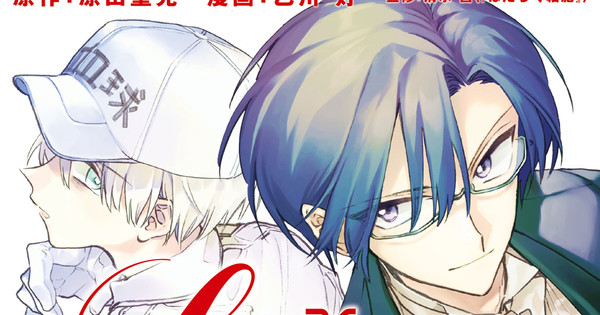 This year’s June issue of Kodansha‘s Morning two magazine published on Thursday the final chapter of the first season of writer Shigemitsu Harada (Cells at Work! Code Black) and artist Akari Otokawa’s Hataraku Saibō Lady (Cells at Work! Lady) spinoff of Akane Shimizu‘s Cells at Work! manga. The magazine teased the second season, though it did not reveal a release date.

The manga’s third compiled book volume will ship in Japan on June 23.

The manga launched in Morning two in January 2020, and Kodansha published the second compiled book volume on February 22. The manga is aimed toward adult women.

Shimizu launched the original Cells at Work! manga in the March 2015 issue of Kodansha‘s Monthly Shonen Sirius. The manga ended on January 26. Kodansha Comics is publishing the manga in English.