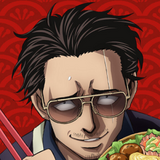 It’s not easy to be a former crime boss turned full time stay-at-home husband, but now it’s possible to experience the full-length version of the opening animation for The Way of the Househusband (known in Japan as Gokushufudo), an upcoming Netflix original anime based on the comedy manga by Kousuke Oono.

The OP animation video (below) features the opening theme song for the show, entitled “Shufu no Michi” (“The Homemaker’s Path”), which is performed by Uchikubigokumon-Doukoukai. While the version that is used for the anime is 90 seconds long, this video features the entire, full-length version of the song.

After disappearing from the underworld, the legendary yakuza Tatsu, “the Immortal Dragon,” resurfaces — as a fiercely devoted stay-at-home husband. 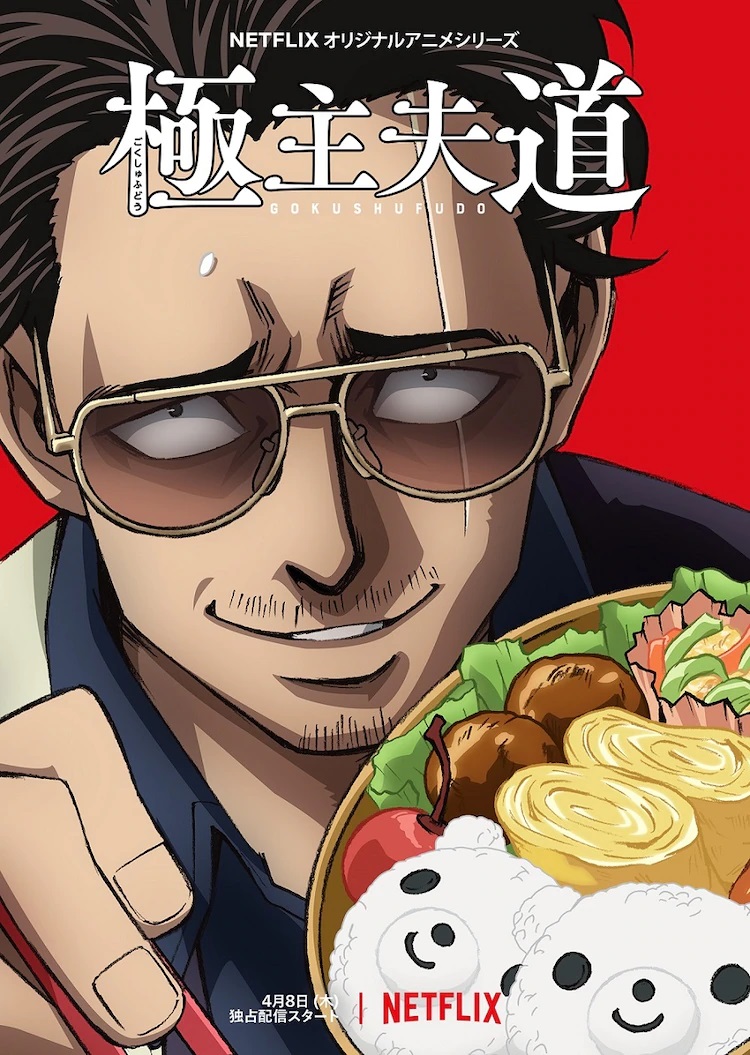 The Way of the Househusband is directed by Chiaki Kon and features animation production by J.C. Staff. The series is scheduled to begin streaming on Netflix in worldwide markets beginning on April 08, 2021.