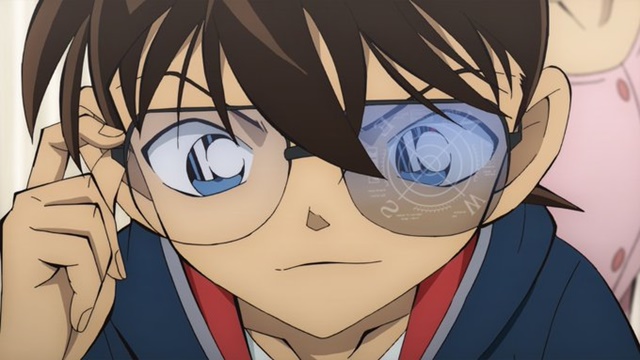 After the one-year postponement caused by the COVID-19 pandemic, the much-awaited 110-minute film was  finally released in 497 theaters in Japan on April 16, 2021. As reported, its first-day gross was 144 percent of that of the previous 23rd film The Fist of Blue Sapphire released in April 2019. After the first day, the momentum slowed down somewhat, the first three-day gross of The Scarlet Bullet settled at 117 percent of its predecessor, which made 1,886,292,700 yen in its first three days.

The film also ranked No.1 on Filmarks’ first-day satisfaction ranking with a 3.80 approval rating based on 3,857 reviews. Since it has been critically well received, there is a possibility to become the first in the franchise to surpass the 10 billion yen mark.

The film series’ official Twitter writes, “We would like to thank everyone who has seen the film and everyone who has helped make the release possible, including the people in the movie theater industry.” 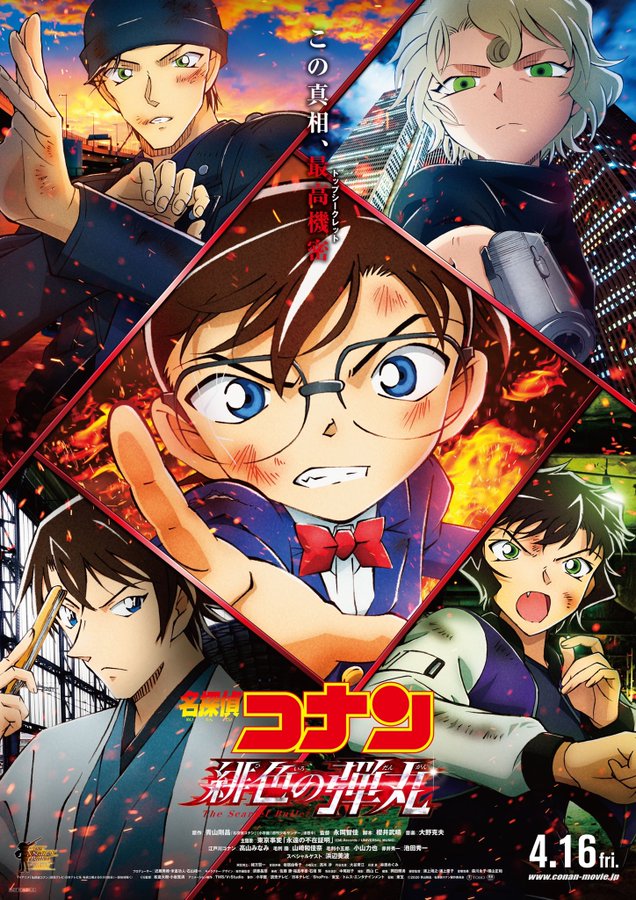