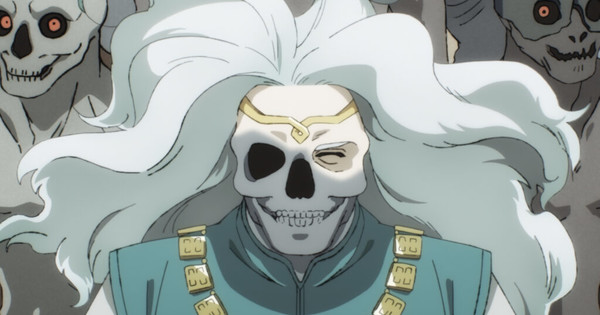 The official website for the television anime of Kawo Tanuki and Choco Aya‘s Dragon Goes House-Hunting (Dragon, Ie o Kau. or Dragon’s House-Hunting) manga announced on Wednesday that the anime has cast Jouji Nakata as Lord Samuel, who will appear in the second episode on April 11. 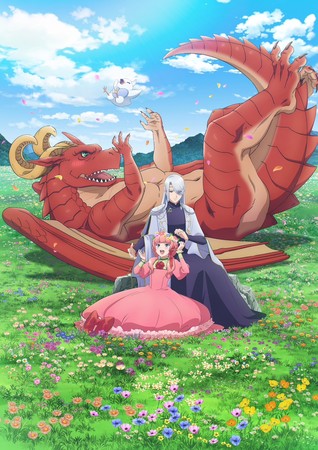 The series premiered on April 4 on Tokyo MX. Funimation is streaming the anime as it airs in Japan.

Seven Seas Entertainment is releasing the manga in English, and it describes the story:

When a dragon fails to live up to the fearsome standards set for him, his family kicks him out. He embarks on a quest to find a new home, but soon finds that life on the road is no place for a cowardly beast of legend. In a fantasy world full of elves, dwarves, and other mythical creatures, where everyone wants a piece of him—literally!—the frustrations of house-hunting reach a whole new level.

The manga launched in Mag Garden‘s Monthly Comic Garden magazine in December 2016. Mag Garden‘s parent company IG Port revealed in its quarterly financial report in October 2017 that the manga had been a particularly successful title.