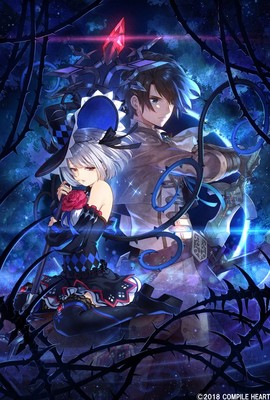 Idea Factory International announced on Wednesday that it will release the Nintendo Swtich version of Compile Heart‘s Dragon Star Varnir (Ryūsei no Varnir) game in North America and Europe on August 3.

Idea Factory will release the game digitally and physically through its online store and Limited Run Games.

The Switch version will feature all the original Japanese art. Idea Factory International previously noted that it had modified two CG scenes for the Western release of the PlayStation 4 version. The game will also include all DLC from the game’s previous versions.

The game launched for Switch in Japan on May 27.

Idea Factory International released the game for the PS4 in North America and Europe in June 2019, and for PC via Steam in October 2019. The game shipped in Japan in October 2018.