The official Twitter account for Houbunsha‘s Manga Time Kirara Forward magazine revealed on Wednesday that Yoshitaka Ushiki will launch a new manga titled Oikaze no Jin (Jin the Tailwind) in the magazine’s September issue on July 21. The manga’s tagline is “When the wind blows, the adventure begins.” The manga will center on the journey of a young man who works for a delivery company and a straightforward and energetic young woman. Ushiki posted an illustration to celebrate the announcement on their Twitter account. 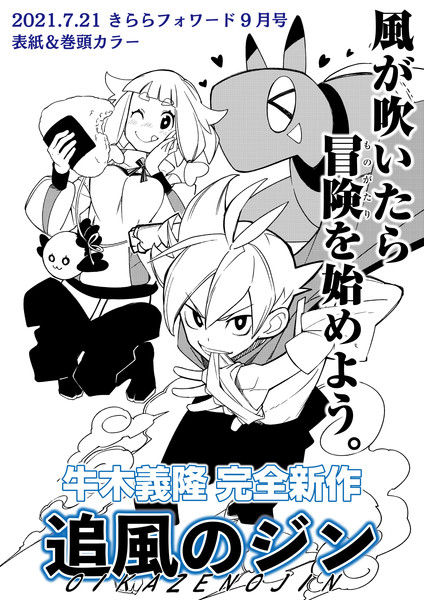 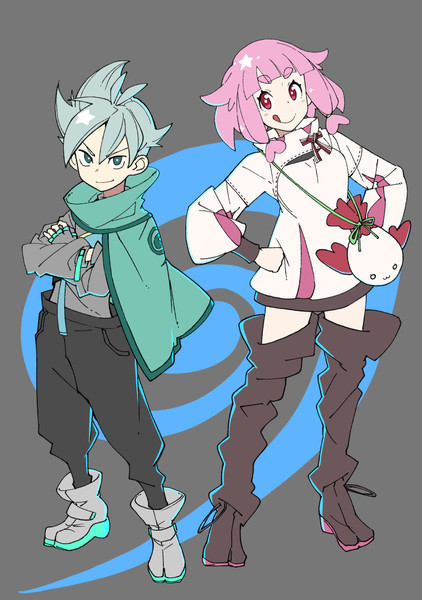 J.C. Staff adapted the manga into a 13-episode anime that aired in Japan in January 2011. Sentai Filmworks licensed the anime and released it on Blu-ray Disc and DVD in March 2012.