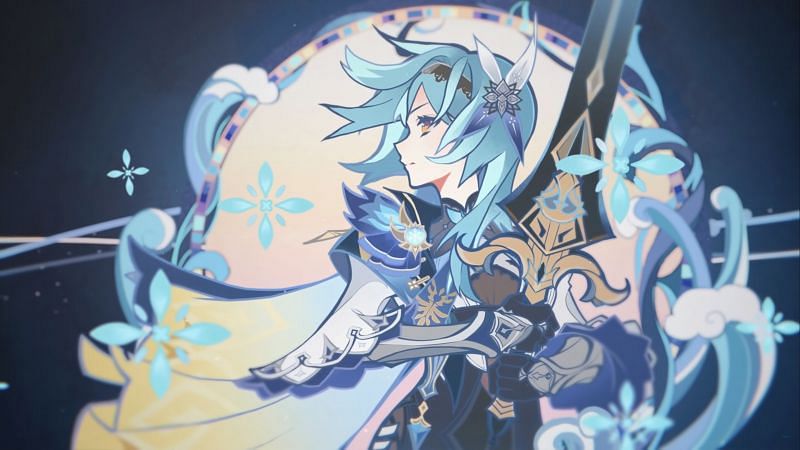 The pity and soft pity system in Genshin Impact is surprisingly easy to understand and will be applicable to the upcoming Eula banner.

However, it’s important to note that the pity system requires several summons (90 to be precise) for a player to be guaranteed a five-star unit. If they miscount and only do 80, that’s not the game’s fault. Fortunately, they can still get their desired unit through the soft pity system.

Based on all of the above information, one can summon Eula for the first time by the 180th summon. Getting additional Eula copies will be entirely luck-based, although the pity and soft pity systems will get the player more five-star units to choose from.

Of course, lucky players will acquire Eula beforehand. It should also be noted that pity rates transfer across banners, so players who summon a lot in the Zhongli banner right now should be more likely to get Eula with fewer summons. For example, if a player didn’t pull anything on 89 Zhongli summons, their first summon in the Eula banner can either give them Eula or another five-star unit.

From there, a player would only have to summon 90 more times to guarantee summoning Eula.