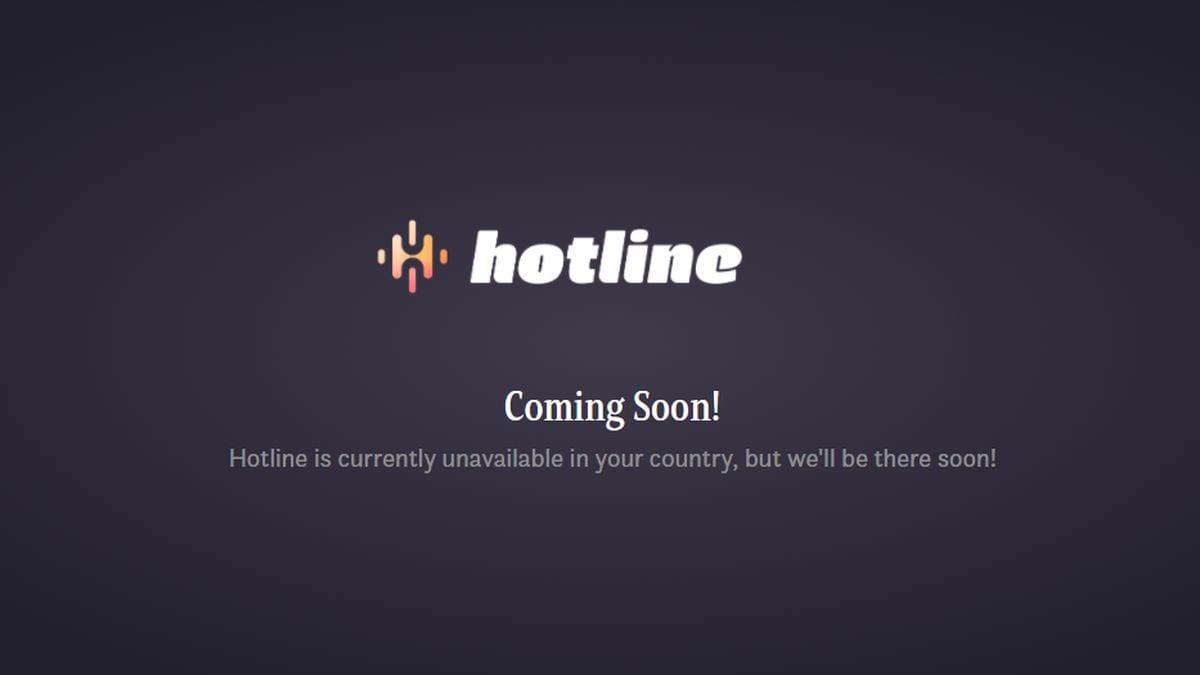 Facebook on Wednesday launched an experimental online forum called Hotline, an attempt by the social media giant to keep up with the live audio trend made popular by the likes of Clubhouse.

Social media stalwarts are scrambling to prevent users from being lured away by audio-only online rivals.

The Facebook application is essentially a spin on Reddit’s Ask Me Anything sessions and Clubhouse, the audio-only social media sensation launched a year ago which has boomed during the pandemic.

Hotline provides users with a blend of voice, text and video options for participating in online discussions with hosts.

Users can ask questions in writing, which is not possible on Clubhouse. Speakers, meanwhile, can choose who to invite “on stage” to speak.

“With Hotline, we’re hoping to understand how interactive, live multimedia Q&As can help people learn from experts in areas like professional skills, just as it helps those experts build their businesses,” a Facebook spokeswoman told AFP.

Session headliners will have the option of turning on their Web cameras to be seen, and can also remove abusive comments from text chats, Facebook said, confirming an earlier report on the website TechCrunch.

Facebook workers will moderate Hotline events and evict anyone who violates rules they have set for what is acceptable, according to the TechCrunch report.

The spokeswoman said Facebook has been testing several other platforms.

These include a question-and-answer product called Venue and collaborative music apps called Collab and BARS which are more akin to TikTok. However testing on an audio calling app called CatchUp ended last year.

Facebook has increased its live video and audio abilities on both its main site and its sister site Instagram following the success of the Zoom videoconferencing service and Clubhouse.