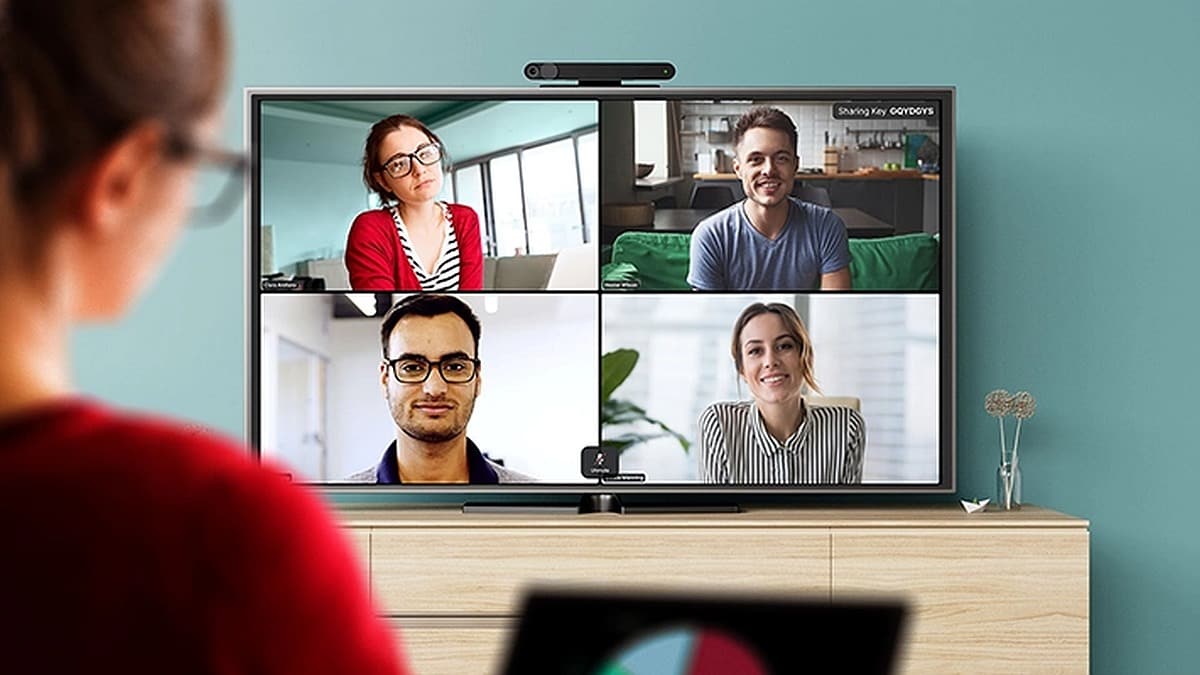 Facebook’s Portal TV will now support Zoom and GoToMeeting. The two video conferencing services, along with BlueJeans and Webex, were already available on Portal, Portal Mini, and Portal+ devices. The new additions to Portal TV should make attending video calls for your work-from-home sessions easier and your virtual gatherings more fun. Facebook had launched its Portal TV streaming device back in September 2019 along with standard portal devices. A recent survey also showed that over 50 percent employees now prefer work from home.

Through a blog post on its Tech page, Facebook announced that Zoom and GoToMeeting will be added to its Portal TV devices.

The social media platform said that Portal’s Smart Camera helps keeps the users in the frame all the time and Smart Sound enhances the users’ voice while minimising the background noise. “Now, your favourite Zoom functionality extends to the largest screen in your home, so you can work from your couch as well as your desk. That includes joining breakout rooms for brainstorming in smaller groups, calendar integration to help you stay on top of your schedule, screen sharing to improve remote collaboration, and virtual backgrounds to improve your overall experience,” the post said.

The blog post also mentioned that according to a survey by PricewaterhouseCoopers (PWC), 55 percent of employees now prefer to have work from home scheduled for more than three days a week.

Facebook launched its standard Portal video chatting devices and Portal TV in September 2019. The social media giant also added WhatsApp-calling capabilities to its standard Portal devices. Last year, Facebook announced it is expanding its Augmented Reality (AR) reach to third-party developers who use Facebook’s Spark AR. Creators will be able to share the effects they created using Spark AR to users across Messenger and Portal starting in early 2021. There has been no further information from Facebook regarding this.