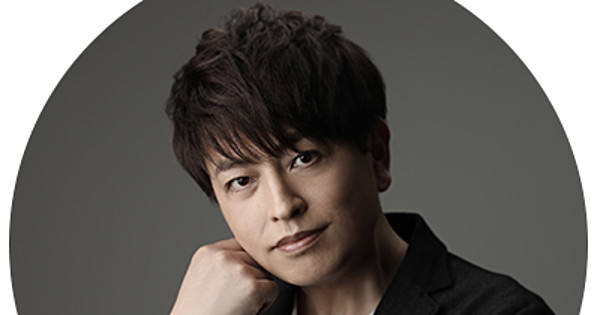 Virtual convention will take place on May 28-30

The official website of Northern California’s FanimeCon announced on April 29 that voice actor Hikaru Midorikawa will attend the convention’s 2021 virtual event, making his “first American appearance in 20 years.” The event is hosting an online giveaway of 150 foil print posters signed by Midorikawa.

The virtual convention will take place on May 28-30. Registrations for the event opened on April 22.

The staff of the convention announced on February 21 that FanimeCon 2021 will be a virtual event. The physical event was slated to take place on May 28-31, after the 2020 event was deferred to 2021.

FanimeCon 2020 had lined up guests such as voice actors Blake Shepard and Yuriko Yamaguchi, cosplayers VampyBitMe and Aicosu, and several others. Voice actress Aya Hirano had attended FanimeCon 2019.

Thanks to crosswithyou for the news tip.