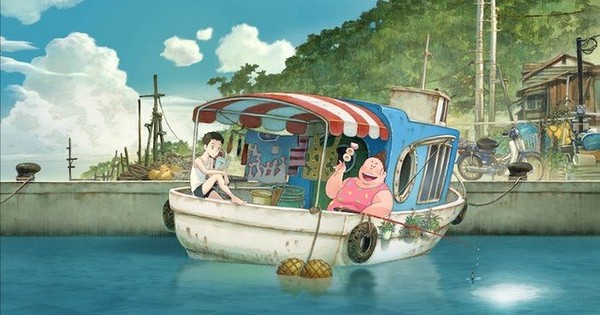 Director Ayumu Watanabe and Studio 4°C impressed the world with their lavish visual work on Children of the Sea, and Fortune Favors Lady Nikuko is another beautifully realized film from the team. Fortunately for those who might have found Children of the Sea too abstract to get into, this one has a plot that’s a lot easier to follow.

…Or perhaps it might be more accurate to say that it’s easier to follow because it doesn’t have much of a plot. Fortune Favors Lady Nikuko feels like more of a character study and a series of slice-of-life sketches than a feature-length film. Its depiction of the life of a girl on the cusp of adolescence is very on-point, although its story ultimately doesn’t leave a strong impression beyond that.

Despite having the name “Nikuko” in the title, the story is really more about the daughter character of Kikuko. The two live in a small seaside town; Kikuko is in the tail end of her elementary school years, while Nikuko works as a waitress at a local restaurant. The parent-child dynamics are reversed as Kikuko tries to be the mature and responsible one taking care of her hopelessly naïve mother. Meanwhile, she grapples with age-appropriate problems with the exact same level of seriousness, which affirms her own innocence and immaturity.

The best parts of the film are Kikuko’s interactions with other children her own age, like her first friend Maria and her crush Ninomiya. The dialogue is seamless and naturalistic; every child talks convincingly like a child. The character animation is also a highlight, with particular care applied to the body language. Because of this framing, it’s easy to get immersed in children problems, like figuring out which group of girls to play with at school or not wanting your classmates to see your “embarrassing” mother. I find it especially amusing that Kikuko develops a crush on a boy because he makes funny faces when he thinks no one else is looking; it all felt very true to life.

Poor Nikuko, on the other hand, is a side character even in a film named after her. The story starts with an energetic recap of Nikuko’s exploits as a tragic-comic figure who always gets hoodwinked by bad men, but from then on, her appearances are surprisingly brief and one-note. Nikuko mostly serves as comic relief, and a not-insignificant number of the jokes are fat-phobic. She’s also consistently animated in a very cartoonish way, in contrast to the more subtle character animation applied to every other character. As much as I adore the animation craft that went into depicting her, her presence always stands out as rather jarring in the narrative. Her relationship with Kikuko forms the emotional hinge of the film’s third act, but she struggles to feel like a nuanced character in her own right.

There are other aspects of the film which feel somewhat like a waste. The film plays with the tropes and syntax of magic realism by featuring talking animals sprouting from Kikuko’s imagination, but curiously enough, none of that ever actually factors into the plot. Nor do the individual conflicts presented in the film ever really come together in a meaningful way. Some may appreciate that mellow sort of narrative structure, but I found myself struggling to stay invested after some of the initial conflicts were resolved.

Overall, Fortune Favors Lady Nikuko is an excellent film with obvious strengths on both a filmmaking and character writing level, but alas, this may be another work by Watanabe and Studio 4°C that demonstrates the peak of the animation craft but on a less-than-ideal story for a feature film. 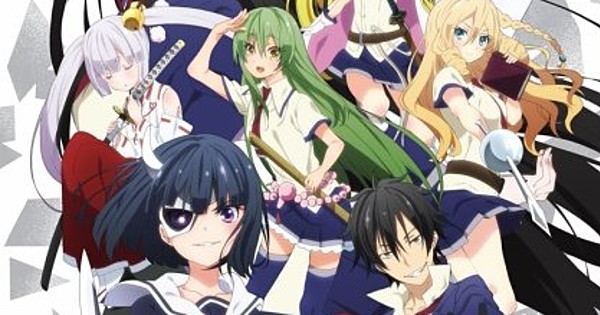 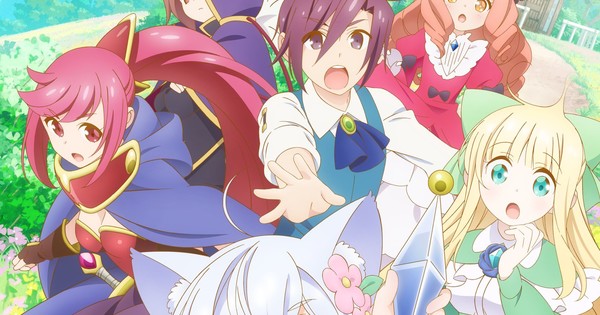 [ad_1] The official Twitter account for the anime adaptation of Kennoji and Matsuuni‘s Drugstore in Another World: The Slow Life of a Cheat Pharmacist (Cheat Kusushi no Slow Life – Isekai ni Tsukurō Drugstore) light novel series began streaming a teaser trailer for the anime on Wednesday. The video reveals the anime’s July 7 premiere…

[ad_1] Funimation revealed the English dub cast for the television anime adaptation of Natsume Akatsuki‘s Combatants Will Be Dispatched! (Sentōin, Hakenshimasu!) light novel series on Saturday. The company began streaming the first episode of the dub on Sunday. The cast includes: Anthony Bowling is the ADR Director. Tyler Walker is the ADR scriptwriter. Manuel Aragon… 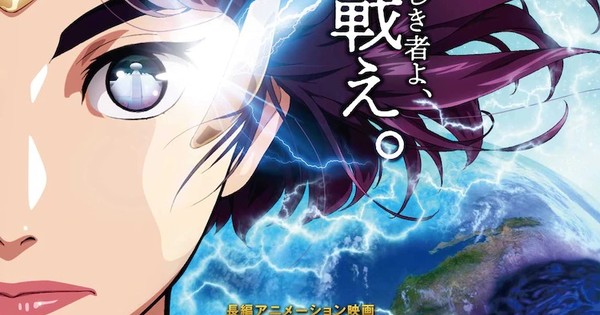 [ad_1] HS Pictures Studio, the anime studio of the controversial religious organization Happy Science (Kōfuku no Kagaku), announced the newest film in its The Laws of the Universe film series on Thursday. The new film is titled Uchū no Hō: Elohim-hen (The Laws of the Universe: Elohim Chapter), and it will open in Japan this… 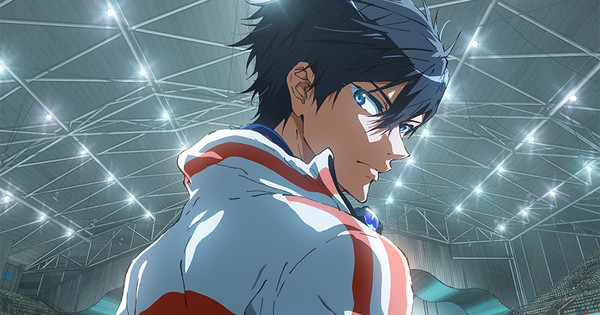 [ad_1] The official website for Kyoto Animation‘s Free! swimming anime franchise revealed on Friday that rock band OLDCODEX will perform the theme song for the first film in the new two-part anime film project Free! The Final Stroke. The single CD release for the as-yet untitled song will ship on September 15. The first film… 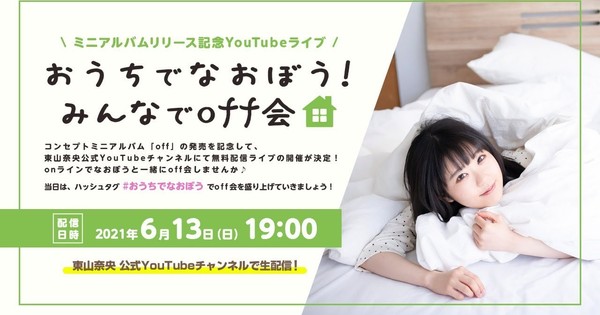 [ad_1] Concert streamed on Tōyama’s YouTube channel celebrates release of “Off” mini concept album on May 12 Voice actress Nao Tōyama (Yui Yuigahama from My Teen Romantic Comedy SNAFU, Ruka Sarashina from Rent-A-Girlfriend) will hold a free concert on her YouTube channel on June 13, 7:00 pm JST. The concert marks the release of her…