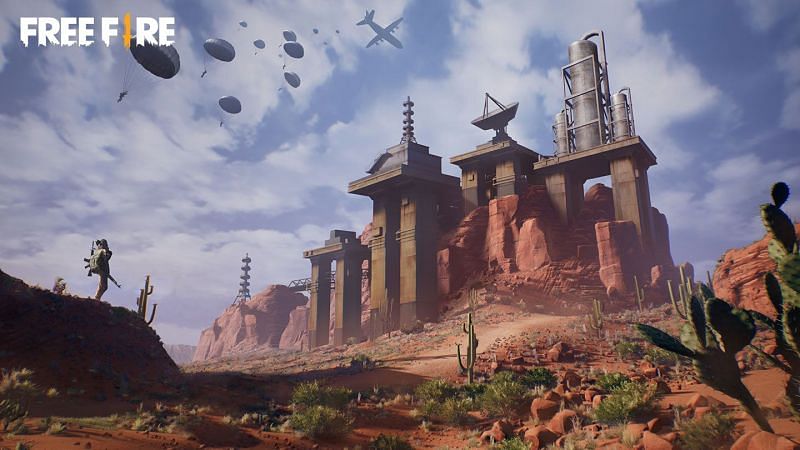 Free Fire has experienced immense success in recent years thanks to frequent updates that have played a major role in this enormous success.

The Free Fire OB27 update is almost here, and Garena has published the patch notes for it.

The update is, without a doubt, one of the most notable as it will introduce a horde of new features and changes to the game.

This article explains and analyzes some of the major features and revamped training grounds in Free Fire that will be included in the forthcoming update.

There are a few major changes that will take place in the upcoming OB27 update. The most relevant ones among them are the vending machine optimization and the introduction of the revival mechanism.

According to the patch notes, vending machines’ locations and visibility has been optimized and enhanced so that it is easier for the players to locate and use them on the map.

The vending machine is now available in all the battle royale maps of Free Fire. The patch notes also stated that:

The revival mechanism allows fallen teammates to return to the battlefield. Players can experience this feature in all maps of Free Fire, as the patch notes mention:

Since its temporary inclusion in January, Bermuda Remastered has been one of the most popular maps. Since then, players have pleaded for it to be permanently included.

According to patch updates, Bermuda Remastered will be permanently added to the game after the OB27 update, while the Kalahari map will be optional to download.

A new arena will be introduced in the training grounds which will be called the Boxing Ring. Garena states:

“Are you ready for some 1v1 battles?”

The Boxing Ring will probably be a small 1v1 stage where players can test their fistfighting skills.

Along with the introduction of the new arena, other optimizations will also be made. They are: