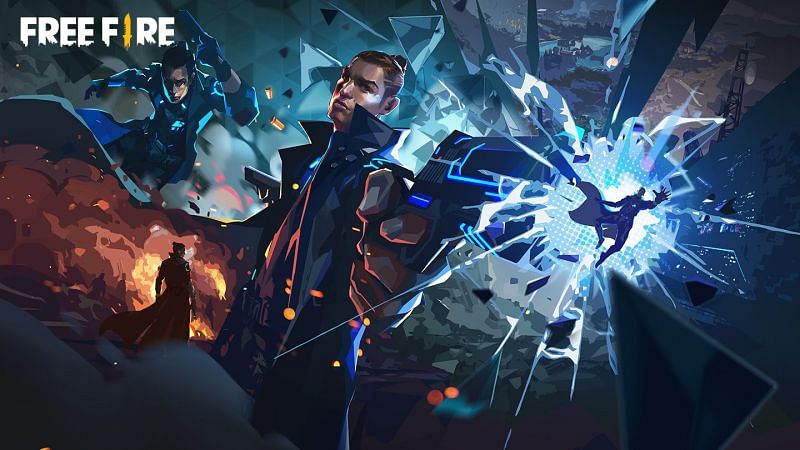 Garena Free Fire‘s constant updates are one of the primary reasons why the game has become so successful. Every few months, the developers of the game bring new features to the mobile battle royale to keep their players engaged.

The latest iteration of Free Fire, i.e., OB26, was released back in early February. However, fans are already hyped up for the arrival of the upcoming OB27 update.

This article takes a look at the expected release, Advance Server features, and more details of the Free Fire OB27 update.

The last few updates in Free Fire were released a day before the Clash Squad ranked season concluded.

Based on this sequence, the upcoming Free Fire update is expected to hit the servers on April 14, as the Clash Squad ranked season will end on April 15.

As usual, the Free Fire servers will be taken down for maintenance when the update arrives, and players will not be able to access the game for a while.

Some of the features from the Free Fire OB27 Advance Server will likely make it to the game with the upcoming update. Here are a few of them: 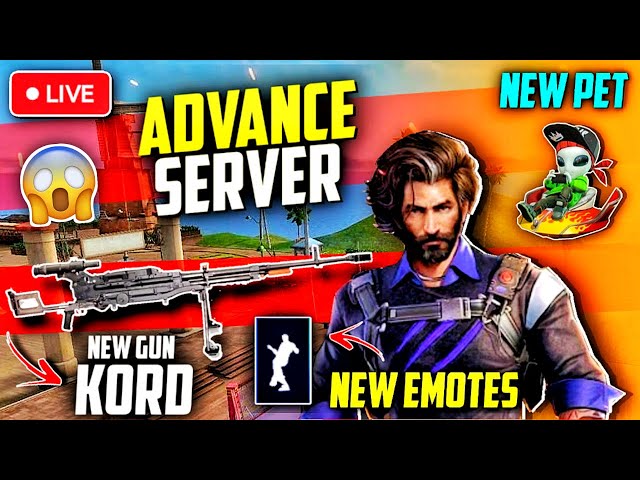 The UI of the character system has been changed to make for easier access. This will enable players to switch skills/abilities effortlessly.

Balancing and merging of normal and awakened abilities

The abilities of some Free Fire characters have been balanced to provide players with a better and fairer gameplay experience.

“Gets 100 HP temporarily, 50% increased damage to Gloo Walls and shields. It lasts for 8 seconds. Cooldown: 150 seconds.”

The official description of the mystery character’s ability in the Free Fire OB27 Advance Server reads:

“Damage increases with distance, up to 5%. Damage to marked enemies increases by 5%.”

(It is crucial to note that not all Advance Server features will make it to the final update.)

Knuckle up for the grand finale of Free Fire’s K.O. Night this weekend