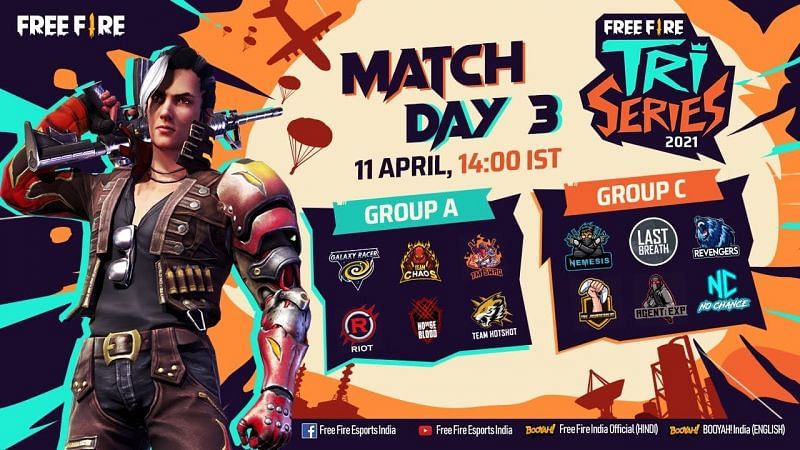 Day 3 of the Free Fire Tri-Series featuring teams from India, Pakistan, and Bangladesh came to an end today. Group C and Group A faced off today in a total of six matches for spots in the finals.

At the end of the day, Team Elite maintained their place as the table toppers with 199 points and 95 kills. Following it in second place was Sixth Sense with 120 points and 51 kills. The third place went to House of Blood with 119 points and 67 kills.

Today’s matches marked the completion of Week 1 of the group stages. Week 2 is scheduled to be held from April 16th to 18th, after which 12 teams will qualify for the finals that will be played on April 25th.

The third day of the tournament kicked off with the first match being played in Bermuda. The Booyah in the match was claimed by the Revengers with 10 kills to its name. Following it in second place was Team Hotshot without a kill. Riot took third place in this match with three kills.

The second and third matches of the day, played on Maps Purgatory and Kalahari, were won by TM Swag and Riot, adding seven and six kills to their respective tallies.

The fourth and fifth matches of the day were held in Bermuda and Purgatory. The Booyah in these games were claimed by Riot and TM Swag with seven and four kills to their name.

Nemesis won the sixth and final game of the day and the week with seven kills. The second place in this match was claimed by Team Chaos with 12 kills, followed by Riot with eight frags.

In the overall kill leaderboards, Pahadi, Killer, and Iconic from Team Elite maintained their top three spots with 39, 23, and 21 kills to their names.

Danny from House of Blood was on the fourth spot in the kill leaders table with 18 kills and 9,915 damage, while Mehedi from Execute Ex finished fifth with 17 kills and 5,796 damage.

With one week of action left in the Group Stages, the fight for 12 spots in the finals will get tougher. Teams sitting at the lower half of the leaderboards will have to perform extraordinarily to qualify for the Free Fire Tri-series finals. 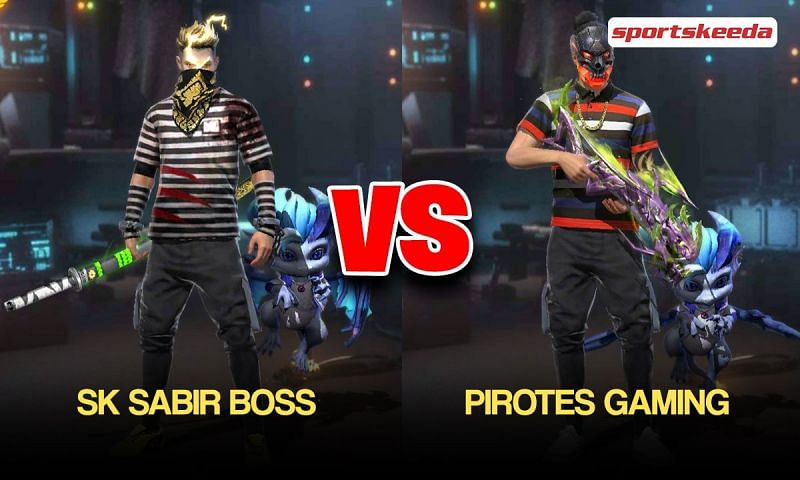 SK Sabir Boss is a popular Indian Free Fire YouTuber. He has 3.96 million subscribers on his channel. Pirotes Gaming, on the other hand, is an up-and-coming content creator with 373k subscribers on YouTube. This article compares the two players’ stats in Garena Free Fire. Also read: AS Gaming’s Free Fire ID, K/D ratio, and… 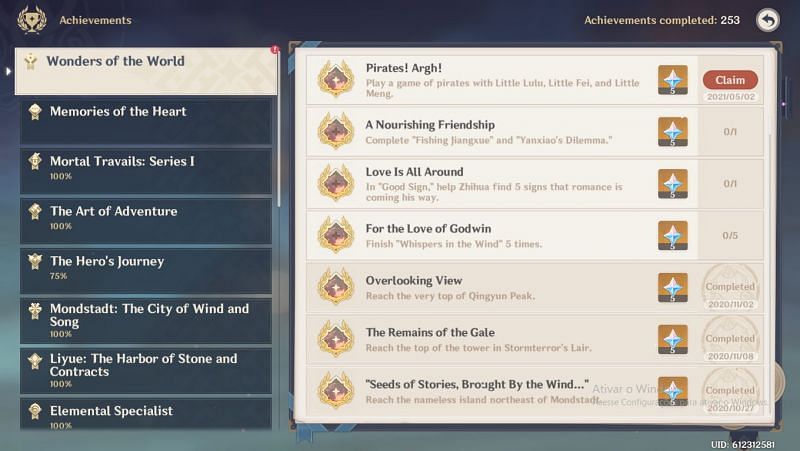 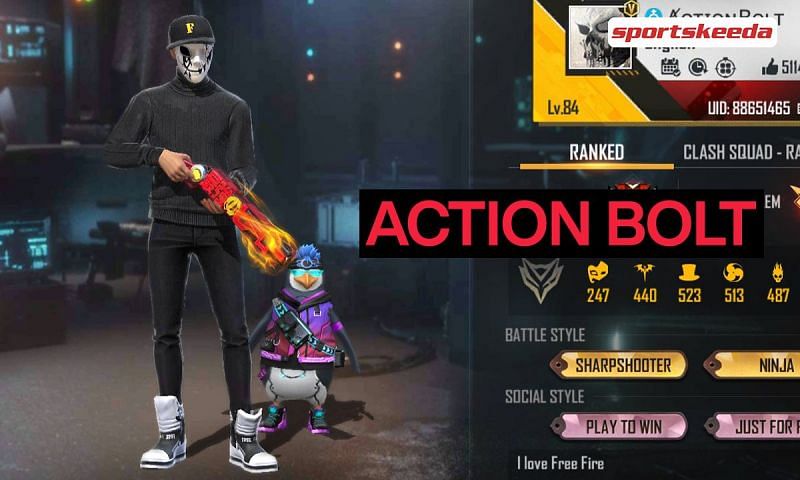 Anup Mondal, aka Action Bolt, is one of the first Indian players to create digital content related to Free Fire. He currently has 704k subscribers and 51+ million combined views on his YouTube channel. This article takes a look at his Free Fire ID, stats, K/D ratio, and other details as of May 2021. Also… 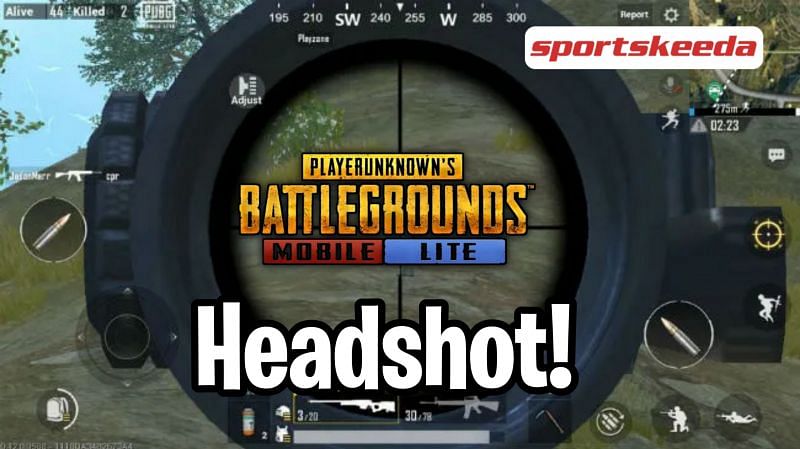 PUBG Mobile Lite remains popular throughout the world, and new players are joining the game frequently. As competition in the Battle Royale mode heats up, players seek new ideas and methods to gain an advantage over others. In BR matches, headshots are one of the most effective ways to kill enemies quickly. Sensitivity settings significantly… 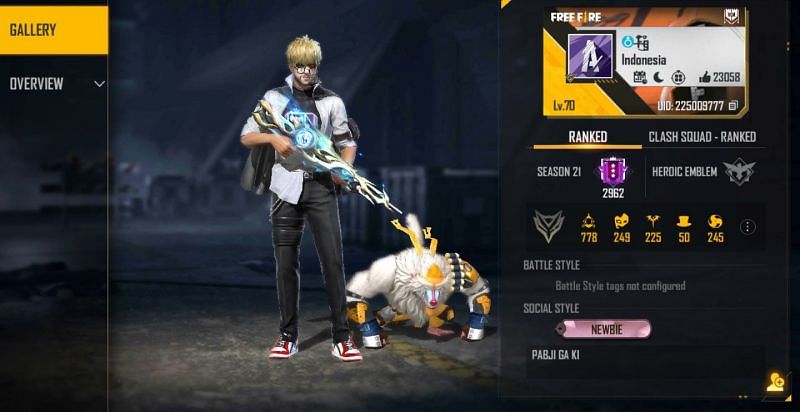 Frontal Gaming is one of the most popular Free Fire content creators in Indonesia. He has over 11 million subscribers on his YouTube channel. As per Social Blade, his channel has gained 200k subscribers and 16.99 million views in the last 30 days alone. Frontal Gaming’s lifetime stats Frontal Gaming has played 12574 squad games…

The new Genshin Impact banners are right around the corner, which means players will soon be able to roll from a new selection of powerful characters and weapons. Alongside the new Song of Broken Pines claymore in the upcoming weapon banner, the Aquila Favonia will once again be featured. The Aquila Favonia is a five-star…