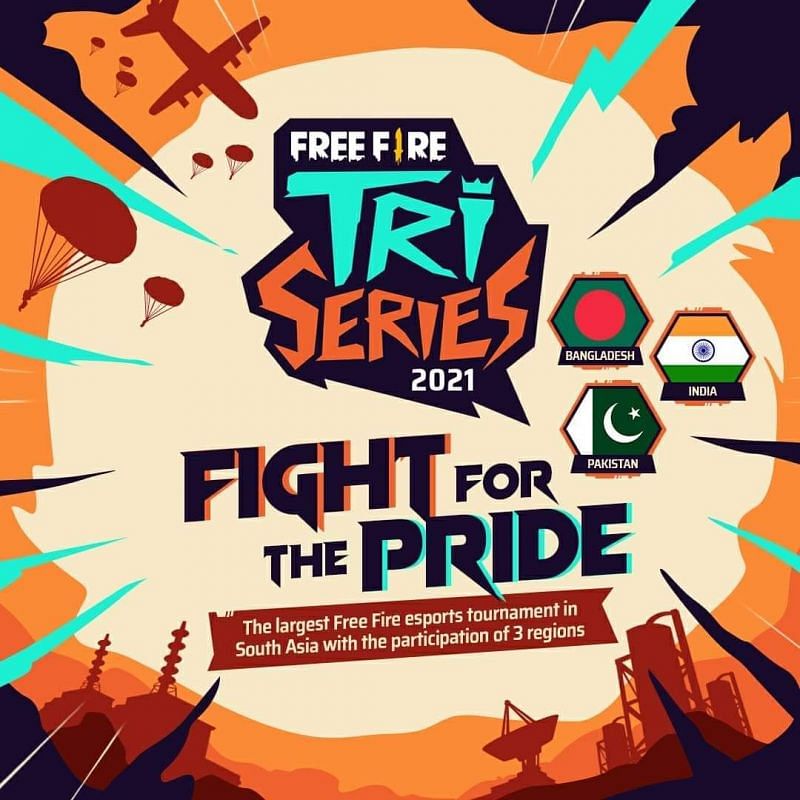 The Free Fire Tri-Series, featuring teams from India, Bangladesh and Pakistan, is all set to kick off on the 9th of April 2021.

The prestigious event, which boasts a massive prize pool of $50,000, will be played between 18 teams (6 from each region).

Garena recently announced the schedule and group division for the Free Fire Tri-Series. The tournament will go on for two weeks, with teams from the three groups A, B, and C battling it out for the 12 spots in the finals in a round-robin format. Each week will feature a total of three match days. The finals of the FFTS 2021 will be held on the 25th of April 2021.

18 teams have been divided equally among Groups A, B, and C.

Fans of Free Fire Esports from all three countries are patiently waiting for the event to start.

DJ Alok vs Chrono vs Wukong: Which Free Fire character is better for the Factory Challenge?