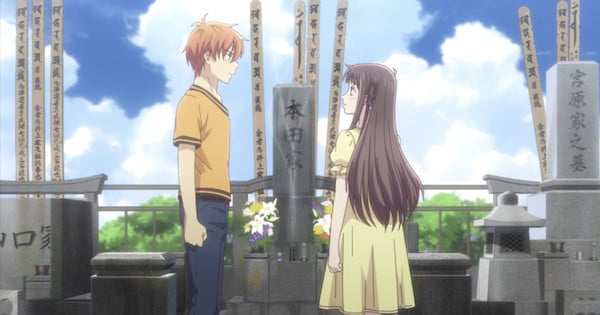 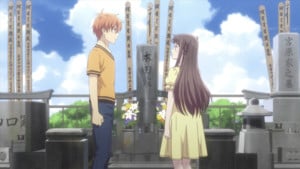 There are some anime I wish I could watch all in one go, Netflix style. And then there’s Fruits Basket the Final. Each episode this season has been so filled to the brim with bittersweet melodrama that it takes me a week to recover! “You Fought Well” is the most devastating one yet, hitting us with a one-two-three punch of emotional catharsis for each of the three core Fruits Basket couples. These heartfelt moments bring the pain but are thankfully cushioned with comedy in a way that feels particularly reminiscent of the original manga. The tears far outweigh the laughs, but I was grateful that the humor gave the drama space to breathe.

Last week, Kyo and Tohru got their well-deserved happy ending. Now it’s time for Yuki to get his. After weeks of skirting around the issue, this is the moment that Yuki and Machi finally put all their feelings on the table—in public, no less. To Machi, Yuki’s weaknesses are his strengths. “…Even if you really were as weak as a baby deer… I think maybe that’s why you noticed someone like me.” After seeing so many of Machi’s scowls, seeing her tearful, happy face animated is rewarding. Her speech shows how far she has come: from barely speaking to Yuki, to pouring her heart out. It’s because Yuki made himself vulnerable to her first, paving the way. It’s a visual depiction of the triumph of her feelings over her timidity. Still, that shyness soon makes a return. It’s heartwarming when, after these no-holds-barred confessions from both parties, Machi blushes when she calls him “Yuki” instead of “President” for the first time.

You really have to feel for Yuki; right at the moment when he’s dealing with the most important romantic confession of his young life, he suddenly hears the voice of God and steps into a liminal world. This conversation seems to tell us something new about the curse. When Yuki’s curse breaks, we see a little mouse scamper away from him into the hands of God. It’s as if the mouse was always something separate from Yuki, a spirit he formed an attachment to out of proximity and habit. Yuki is no longer tied to that mouse, or to any of the animals, but he is finally free to seek comfort in Machi’s arms.

This episode is well-balanced between drama and humor, following Yuki and Machi’s emotional confession with a comedic reunion of the Zodiac at Akito’s request. You’d think this sort of event would be tense, but instead, it’s full of the kind of joking around that we’ve come to expect from the ensemble cast. It shows how well this adaptation has retained the tone of its source material, which excelled at maintaining a careful balance between heaviness and levity.

The mood changes to one of shock when Akito arrives in a gorgeous women’s kimono, her hair dressed with the red peonies that so often accompany her appearances. I forgot that most of the Zodiac didn’t realize she’s a woman! Now that she’s decided to be true to her preferred gender identity, she’s also decided to be more honest about her romantic feelings. The first thing she does is ask for Shigure, who of course isn’t there despite it being required; as always, he’s the show’s trickster character to whom rules don’t seem to apply. It turns out that she wants Shigure to see her in the kimono because it was his gift to her, but in keeping with his character, it isn’t exactly a kind gift. When he gives this outfit to Akito as a “parting gift”, there’s cruelty in the ambiguousness of his words. Though he means it as a gift celebrating Akito “parting” from a self-presentation that no longer serves her, it’s obvious that Akito is going to flip out when he pushes her biggest trauma button: fear of abandonment!

But this is par for the course for Fruits Basket‘s most complicated couple. Both Shigure and Akito are incredibly jealous and possessive people, and it’s caused them to hurt each other again and again. It’s interesting to contrast this relationship to Yuki and Machi in this episode. Yuki and Machi bared their souls to one another even though there was the possibility that they’d get hurt in doing so; Shigure and Akito have repeatedly withdrawn from one another for years, both not giving the other a chance to hurt them by revealing how much they really love each other. They’re bad people, but I can’t help but root for them in this moment because I think their willingness to finally be honest with each other shows major character growth. Akito takes this a step further as she considers her apology to the rest of the Zodiac. “If I put my apology in words, it’d sound like I was trying to get off the hook.” I’m impressed by Akito’s emotional intelligence here. She’s right: empty platitudes are not going to absolve a lifetime of abuse.

The episode concludes with Kyo and Tohru planning their future in front of Kyoko’s grave. Kyo knows exactly how to woo Tohru here: at the same time as he is asking her to come with him, he’s making this request to her mother too, asking for her permission to bring Tohru with him on his travels. Tohru agrees before he even finishes his sentence. She’s so uplifted by Kyo’s new ability to look forward to a bright future that she can see it too, envisioning herself bringing a packed lunch to Kyo (WITH A RING ON HER FINGER, please look at this!) on a day so sunny, he appears to be haloed in light. It’s a joyous moment, followed by the biggest bombshell of the episode. As we return to Kyoko’s final moments on Earth, we realize that of course her “threat” to Kyo was a miscommunication. It’s so gratifying to know that Tohru was right about her mom—and so upsetting to realize that Kyo has spent all these years thinking the opposite! I hope that Tohru, by virtue of being the woman he loves, is able to convince him what she’s sure of in her heart. After all, we the audience now know just how right she is. At least there’s one final happy moment to cut the pain: the implication that she and Tohru’s father, Katsuya, were reunited in the afterworld.

One by one, Fruits Basket the Final is tying up its loose ends and then some, showing not only happy endings but even spelling out what’s going to happen for these characters far into the future. Feeling all these feelings hurts, but not as much as the realization that we only have one more episode left. 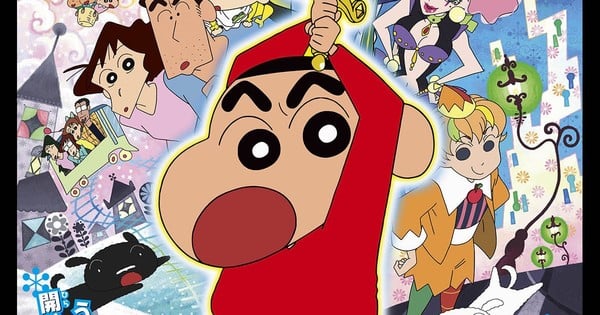 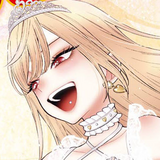 [ad_1] The Official Young Gangan Magazine Twitter account announced tonight that Shinichi Fukuda‘s mature romantic-comedy manga series, My Dress-Up Darling, will be getting a TV anime series. The manga follows a wannabe doll-artisan who is convinced to make risqué cosplays for a trendy girl. More details on the upcoming series will be revealed at a later date.   … 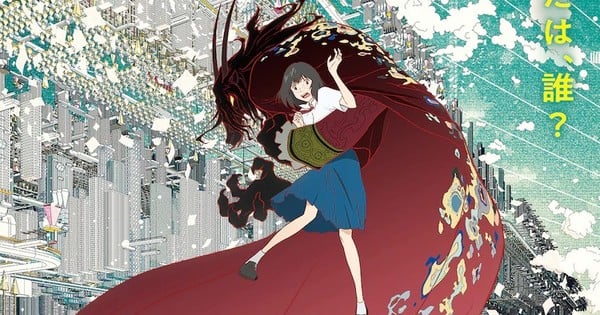 [ad_1] The official website for Mamoru Hosoda and his Studio Chizu‘s new Belle (Ryū to Sobakasu no Hime, literally “The Dragon and the Freckled Princess”) anime film announced on Friday that the film’s staff are holding a global open casting call for singing extras for a particular scene in the film. The site also revealed…

[ad_1] (Last Updated On: April 26, 2020) The series is set in the near future in which it is possible to instantaneously quantify a person’s state of mind, personality, and probability of committing a crime, all recorded on an individual’s “Psycho-Pass”. When their “Crime Coefficient” index becomes too high, they are pursued and apprehended by… 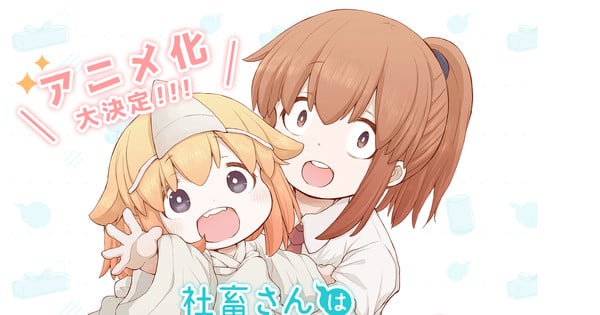 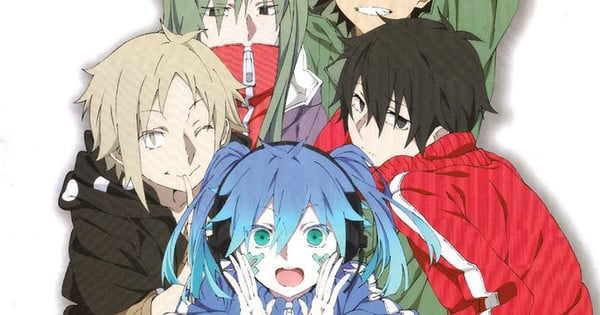