Funimation revealed on Friday that Hiroshi Kamiya and Matthew Mercer will join the Japanese and English casts, respectively, of the Fruits Basket the Final anime season as the voice of God. 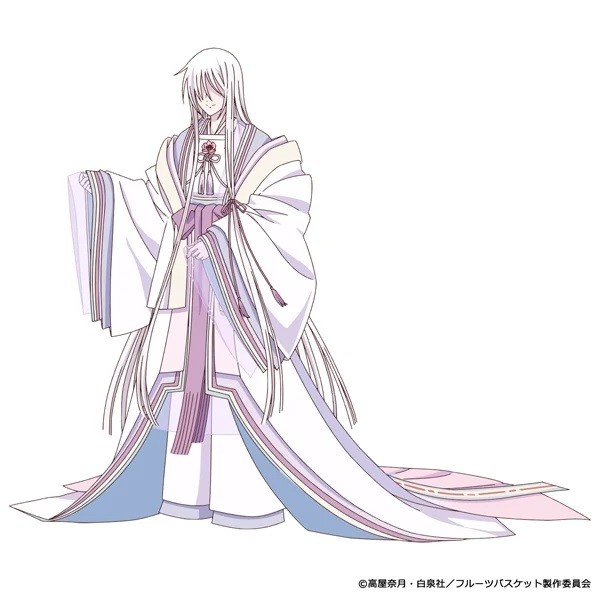 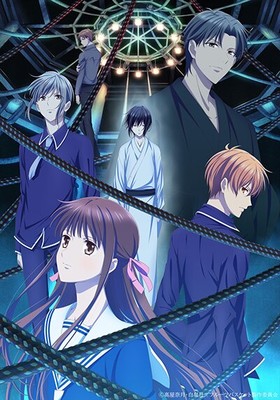 Funimation streamed the first episode of Fruits Basket the Final with an English dub on Friday, March 19, two weeks before its April 5 television premiere in Japan. Funimation and Crunchyroll are both streaming the anime as it airs in Japan.

The Fruits Basket 2nd Season anime premiered in Japan in April 2020, and continued on into the summer season for a total of 25 episodes. Funimation streamed an English dub of the show, after halting its English simuldub production in March 2020 due to the new coronavirus disease (COVID-19). Crunchyroll also streamed the series as it aired.

The two 2019 and 2020 anime series adapt Natsuki Takaya‘s Fruits Basket manga. The adaptation has an entirely new Japanese cast and staff from the previous version, as per Takaya’s request. The anime will cover the entire manga’s story.