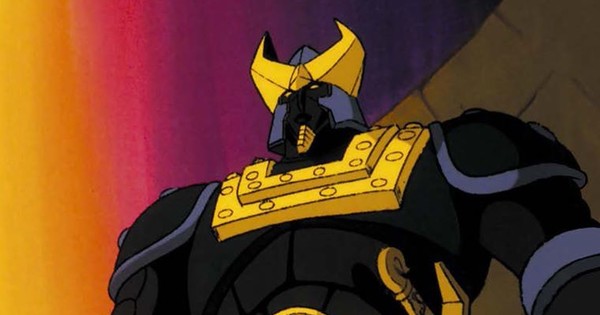 Funimation announced on Saturday that it is adding the God Mazinger television anime, the Little Nemo – Adventures in Slumberland film, and the Space Adventure Cobra television anime series to its streaming service on Sunday. All three anime will be available in the United States and Canada. Funimation is adding the three anime as part of a partnership with TMS Entertainment. 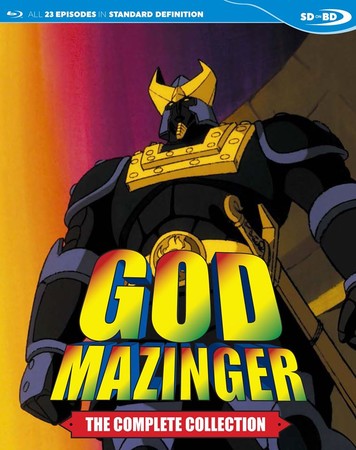 In the ancient, legendary past, the peaceful kingdom of Mu is under siege by the warlike Dragonian Empire. With a woeful amount of firepower and only a giant statue of a deity to watch over them, the young Queen Aira and her people are no match for the Dorado, the Golden King, and his army of dinosaurs. But Aira reaches out to someone who can save them, a warrior from another time and place. That person happens to be Yamato Hino, an average though highly athletic high school boy in modern-day Tokyo.

At first Yamato thinks he’s going crazy when he gets messages from a spectral young woman, but she eventually convinces him to take the plunge… through a mystical portal to ancient Mu. Before the Tokyo teen can get acclimated, Dragonia attacks again, but this time, the dinosaurs and soldiers are repulsed by the giant God Mazinger, now merged with Yamato. Though Mu has achieved its first victory, they have a long way to go, as does Yamato, who will need to overcome his own deep character flaws and become a true warrior to save the kingdom and get back home. 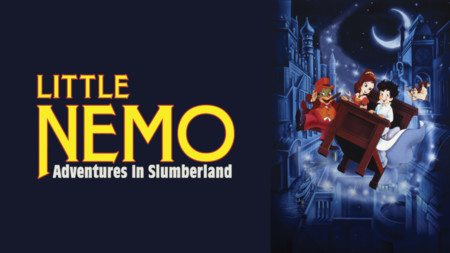 Discotek Media previously released the 1989 Little Nemo – Adventures in Slumberland film on DVD in 2011 and on Blu-ray Disc in 2012. The company describes the film:

Little Nemo – Adventures in Slumberland is based on the classic comic strips by Winsor McCay.

On one unforgettable night, Nemo falls asleep. Soon, with the help of his flying pet squirrel Icarus and his friend Professor Genius, they journey together into Slumberland. Nemo is lovingly embraced by the people of Slumberland, particularly the King, who adopts Nemo and makes him heir to the throne. He is entrusted with two very special possessions: the prized royal Scepter, and a mysterious key that unlocks many secrets!

Though Nemo is warned not to open the one door with the power to destroy Slumberland, temptation proves too strong and the King is abducted as a black cloud of nightmares washes over the formerly idyllic dreamscape. Now, if Nemo is to reverse his error and bring the King back, he must rally his friends and journey deep into Nightmare Land. 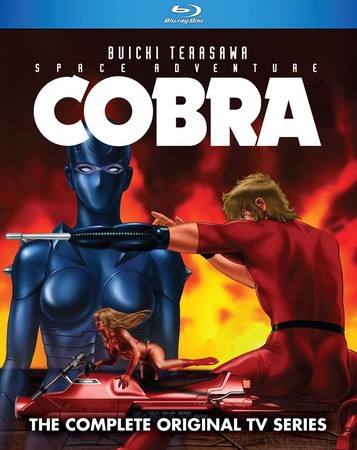 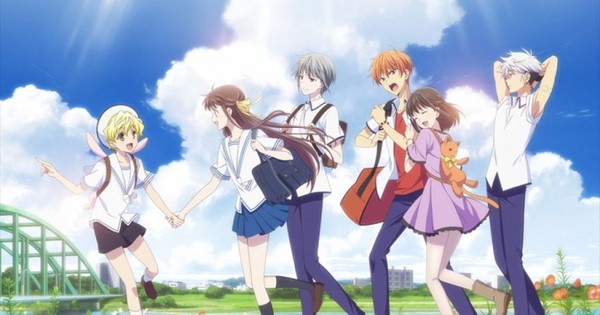 [ad_1] The spring 2020 anime season is in full swing and one of our favorite series is finally returning, Fruits Basket! If you aren’t familiar with the series, you’re going to want to fix that immediately but to summarize, the show stars our cheerful heroine Tohru, an orphaned girl just trying to make it on… 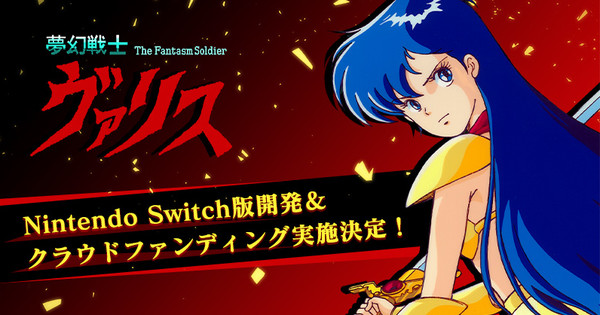 [ad_1] Mobile game developer Edia announced on Tuesday that it is planning to launch a crowdfunding campaign on the Japanese website Makuake to support a Switch port of Telenet Japan’s Valis platformer games. The project celebrates the series’ 35th anniversary. Edia did not reveal a date for the start of the crowdfunding campaign. The company… 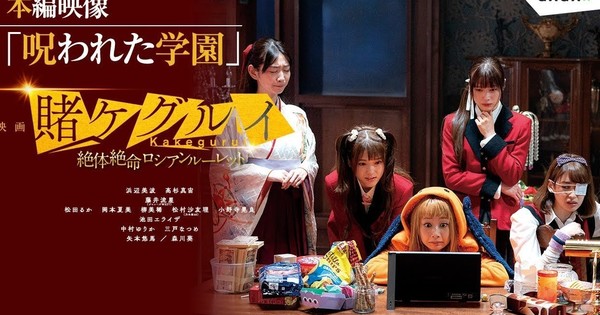 [ad_1] Film was slated to open on May 12 before layest COVID-19 delay due to state of emergency GAGA began streaming footage from Kakegurui: Zettai Zetsumei Russian Roulette (Kakegurui: Last Resort Russian Roulette), the live-action film sequel based on Homura Kawamoto and Tōru Naomura‘s Kakegurui – Compulsive Gambler manga, on Friday. The scene shows the… 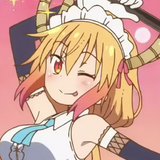 [ad_1] posted on 2021-05-04 17:44 EDT ANN is changing the way we credit our news tippers in order to prioritize their privacy. Below is our new policy for news tip submissions and crediting those who send us news tips: If we receive a public tip from a social media account or from our forums, we… 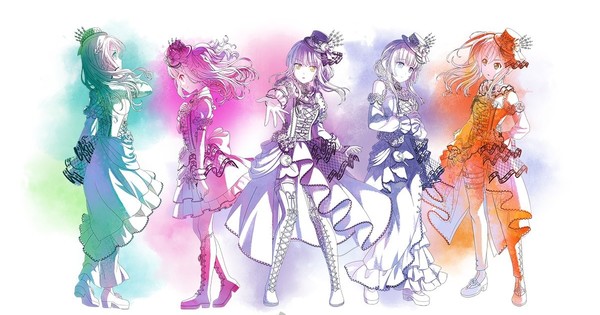 [ad_1] When a musical group has gone on to become especially popular, it’s customary for them to put out a ‘greatest hits’ compilation: a collection of the songs that were most successful, that they’re most well-known for. Such releases rarely offer much new on their tracklist, instead serving to have a handy selection of their…