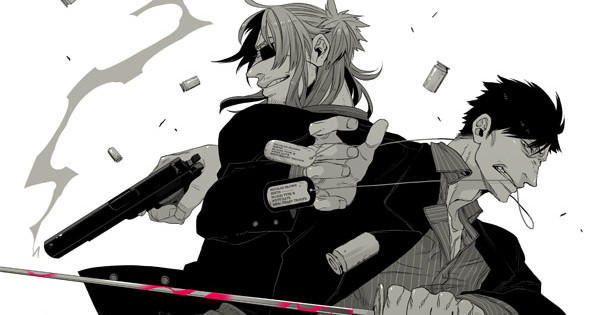 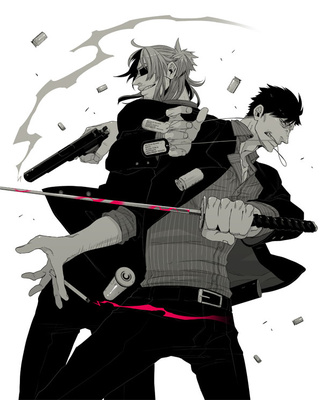 Gangsta. manga creator Kohske “reintroduced” herself on Twitter and provided details about her ongoing fight against lupus. Her response seems to be in part due to questions about her irregular publishing schedule.

She wrote in English:

Since there are many inquiries, I will introduce myself again.
I’m manga artist and have systemic lupus erythematosus. Due to complications, I lost one eye. I also have paralysis in my fingers, disorders in blood vessels and internal organs. I’m still working, but it’s much slower than a typical manga artist, and updates are irregular. This account publishes illustrations drawn as part of rehabilitation. The whole picture of the illustration is available for a fee on “FANBOX“. I prioritize my health over work, so I want you to leave me alone. I’m crazy now to enjoying life with the my little birds.

Systemic lupus erythematosus is an autoimmune disease where the body’s own immune system attacks the body. Kohske was already previously diagnosed with eosinophilic disorder, a similar autoimmune disease. Because of this, she takes frequent hiatuses from serializing the Gangsta. manga to have her disease treated.

The manga last went on hiatus in September 2018, and returned in March 2019 with the 55th chapter. The latest chapter is the 56th chapter, which debuted in December. The manga also went on hiatus in November 2015 due to Kohske‘s health, but it resumed in May 2017. Shinchosha published the eighth compiled volume in May 2018.

The manga revolves around Nick and Worick, two men who take on jobs from both the mafia and the police in the town of Ergastulum, a rotten town filled with mafia, hoodlums, prostitutes, and dirty cops.

Viz Media publishes the manga in North America. A 12-episode anime adaptation of the manga premiered in July 2015. Funimation streamed the series as it aired with English subtitles, along with an English broadcast dub.

Kohske is also an advocate for official manga releases and has spoken up against pirated copies of her manga in the past. 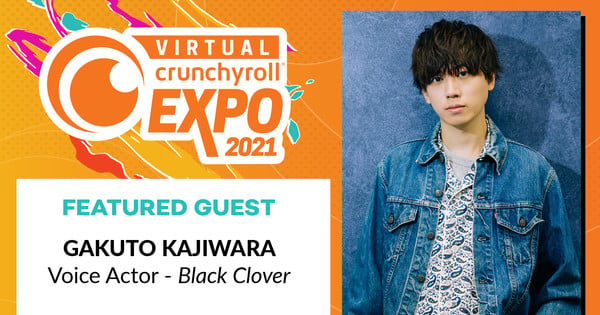 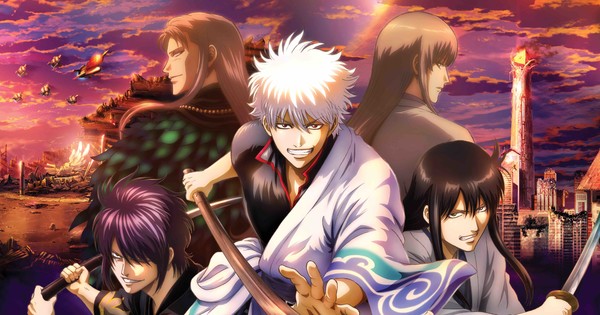 [ad_1] Eleven Arts announced on Monday that it has acquired the license for Gintama The Very Final (Gintama: The Final), the new anime film of Hideaki Sorachi‘s Gintama manga. The company describes the film: This is the actual ending. The countdown to destruction has begun! All will join to reclaim an Edo in grave peril!… 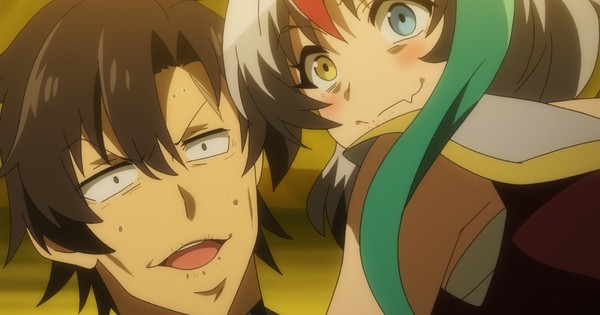 [ad_1] “In which our hero becomes a cannibal?” As punishment for not only failing to get the water the Kingdom needs but also instigating a war, Six and crew find themselves tasked with getting water seeds from the most dangerous part of the desert, where the Sand King lives. The first few minutes of the… 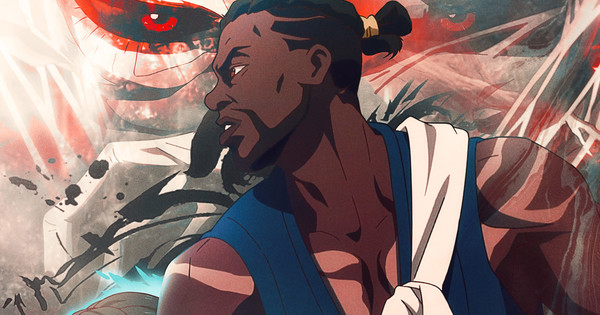 [ad_1] Satoshi Okunishi launches manga based on Netflix anime This year’s August issue of Shogakukan‘s Monthly Spirits magazine that LeSean Thomas and MAPPA‘s Yasuke anime is getting a manga by Satoshi Okunishi in the magazine’s next issue on July 27. The anime debuted on April 2 worldwide on Netflix. Netflix describes the story: In a… 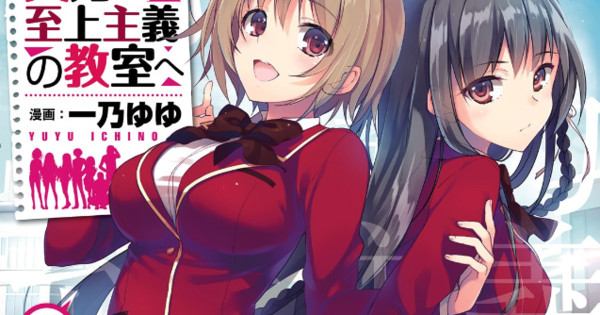 [ad_1] Also: I’m a Wolf, but My Boss is a Sheep!, The Most Heretical Last Boss Queen, GUNBURED × SISTERS manga licensed Seven Seas Entertainment announced on Tuesday that it has licensed the Classroom of the Elite manga, the My Next Life as a Villainess Side Story: Girls Patch, the I’m a Wolf, but My… 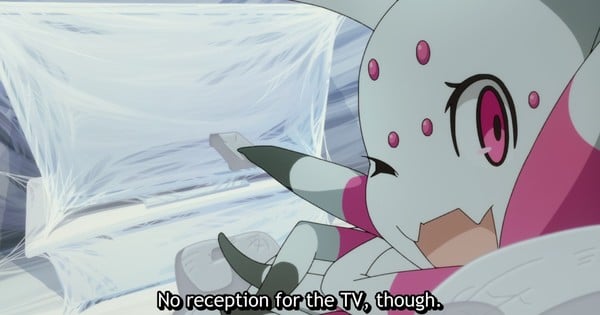 [ad_1] We get multiple isekai series every season but we’ve never had an eight-legged protagonist before! So I’m a Spider, So What?‘s major gets a leg up on the competition thanks to a stellar performance by voice actress Aoi Yūki. Steve and Nick check their arachnophobia at the door for this new adventure. This series…