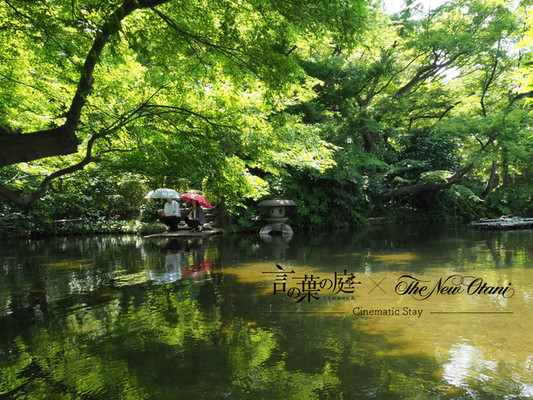 The room is decorated with background art as well as panels of notable scenes from the film, and comes with beer and chocolate – a reference to the film – included (can be replaced with soft drinks upon request). In addition, the windows of the room offer a view of Shinjuku, the setting of the film. 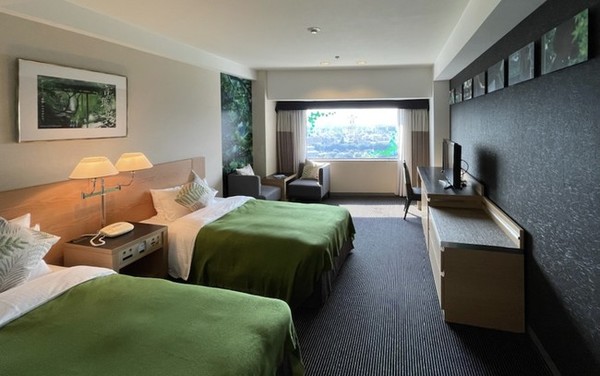 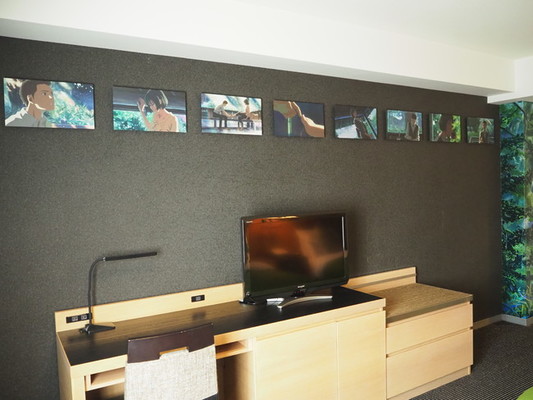 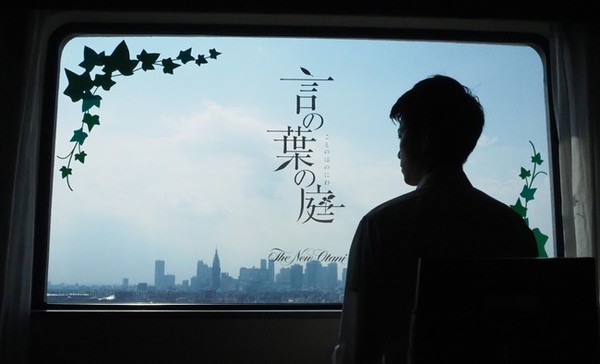 Also included in the room are umbrellas similar to those used by the characters in the film, and guests can recreate some of the more memorable scenes from the film by exploring Hotel New Otani’s 40,000 square meter Japanese garden with them. 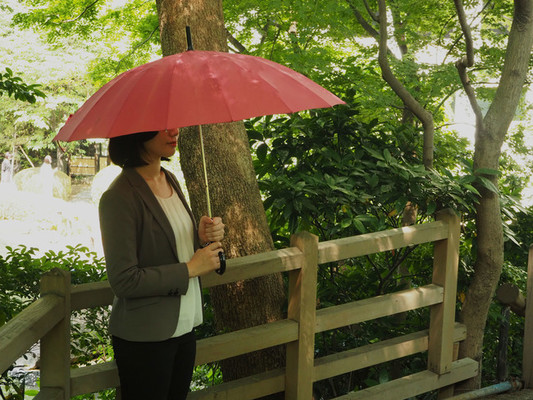 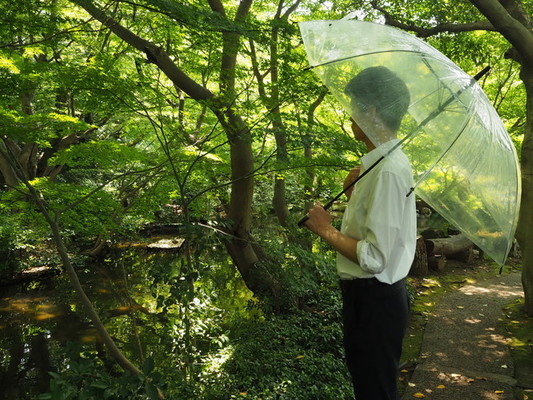 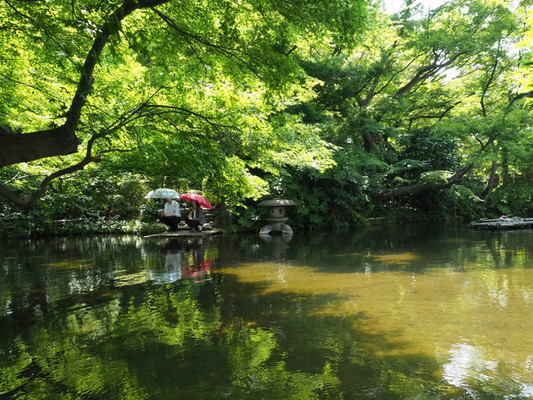 As part of the package, each guest will also receive a complimentary copy of the new reprint edition of “Makoto Shinkai – Garden of Words Art Book”, which will be released on June 24. In addition to more than 140 pieces of background art, the book also includes production materials as well as newly recorded interviews with director Makoto Shinkai and art director Hiroshi Takiguchi. 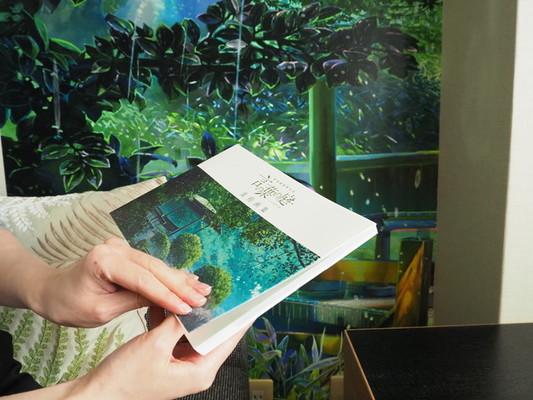 Finally, those who purchased the dinner-included package can enjoy a special Garden of Words-themed menu served by room service. The menu includes an omurice specially made to resemble the omurice prepared by Yukino in the movie, as well as a “Garden of Words Special” cocktail that is inspired by the film’s fresh greenery. 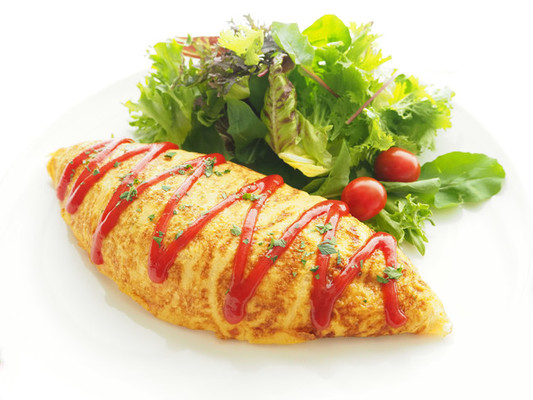 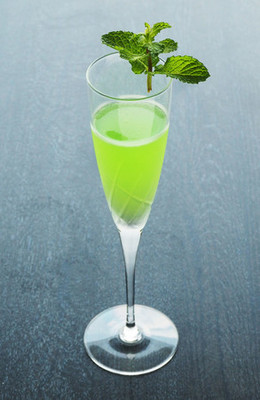