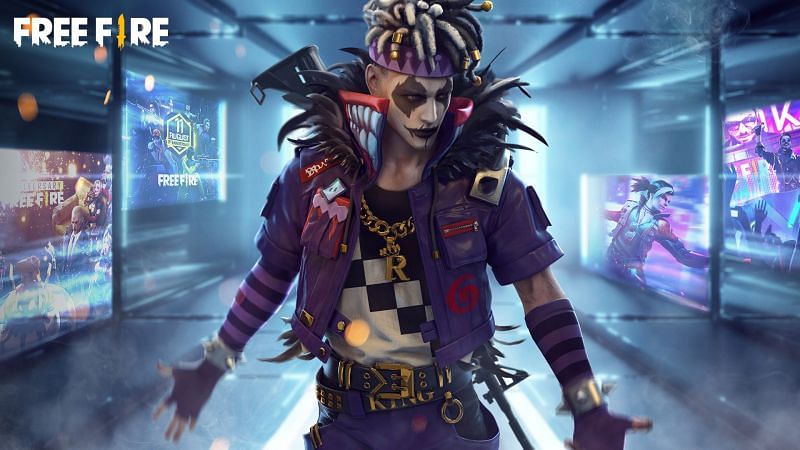 Redeem codes are an excellent way for players to acquire Free Fire items that they would normally have to buy using diamonds. These codes are made up of 12 characters, which include letters and numbers.

Players can use redeem codes to claim rewards on a website called the Rewards Redemption Site.

Free Fire redeem codes released for the Indian server in 2021

Here’s a list of all the Free Fire redeem codes that have been released for the Indian server in 2021 so far:

Note: If a player encounters an error using any of the redeem codes mentioned in this article, it likely means that they have expired. These redeem codes are meant for the Indian server and won’t work for players on other servers.

Also read: How to top up Free Fire diamonds from Games Kharido and Codashop easily in June 2021

Step 1: Players should head to the official Free Fire Rewards Redemption Site. They can click here to do so.