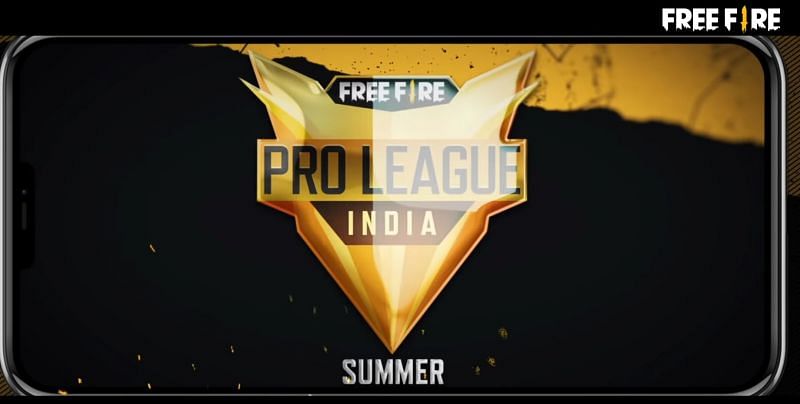 Garena officials have announced the names of the top eighteen teams of the Free Fire Pro League 2021 Summer.

These eighteen teams have been sorted into three groups of six teams each. The games will be spread out over a period of six matchdays starting on June 26th, with a total of six games per day between the groups. Matches will be played every Saturday and Sunday for three weeks, with the stage ending on July 11th.

The top 12 teams will qualify for the Grand Finals, which is scheduled for July 18th.

Free Fire Esports India will stream the tournament live on its YouTube and Facebook channels as well as the Booyah app, starting 6:00 PM IST.